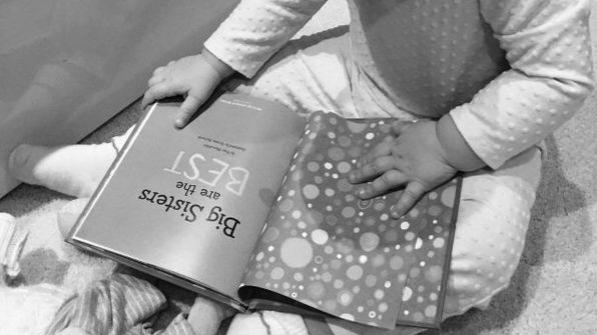 (CBSNews) Chelsea Clinton is pregnant with her second child, the former first daughter revealed on Twitter on Monday.

Next summer, Charlotte is going to be a big sister! Feeling very blessed & grateful this holiday season. pic.twitter.com/gpCGqcmeCq

Your dad and I could not be happier for you, Marc, and Charlotte. We’re so excited to meet our second grandchild! -H https://t.co/hgTr07HBlr

Christmas comes early! @HillaryClinton and I are thrilled for Chelsea, Marc and Charlotte’s growing family in 2016! https://t.co/D1zCrrzXa2

Hillary Clinton frequently references her new title of grandmother on the campaign trail. In September, she said her granddaughter Charlotte can call her whatever she wants.

"I want to wait to see what she does call me," Clinton told ABC News. "Grandma's fine. Madame President's fine. Whatever she chooses."

Before the former secretary of state launched her 2016 presidential bid earlier this year, there was speculation that being a new grandmother would weigh heavily on her decision to run again.