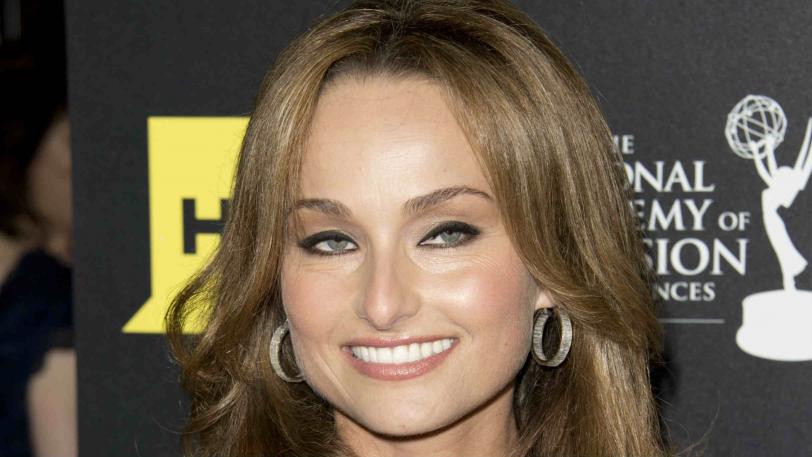 (CNN) -- TV chef Giada De Laurentiis and her husband are calling it quits.

"After an amicable separation since July, Todd (Thompson) and I have decided to end our marriage. Although our decision to separate comes with a great deal of sadness, our focus on the future and overwhelming desire for our family's happiness has given us the strength to move forward on separate, yet always connected paths," she said in a statement.

"Todd and I share a beautiful daughter and a lifetime of great memories that we both treasure more than anything. We are so thankful for our friends and family, and really appreciate the support in this time of change," the statement read.

According to the biography on her website, De Laurentiis, the granddaughter of film producer Dino De Laurentiis, was born in Rome. She graduated from the University of California in Los Angeles, and trained at Le Cordon Blue in Paris.