Chase Cuts its Rewards Points in Half for One Credit Card 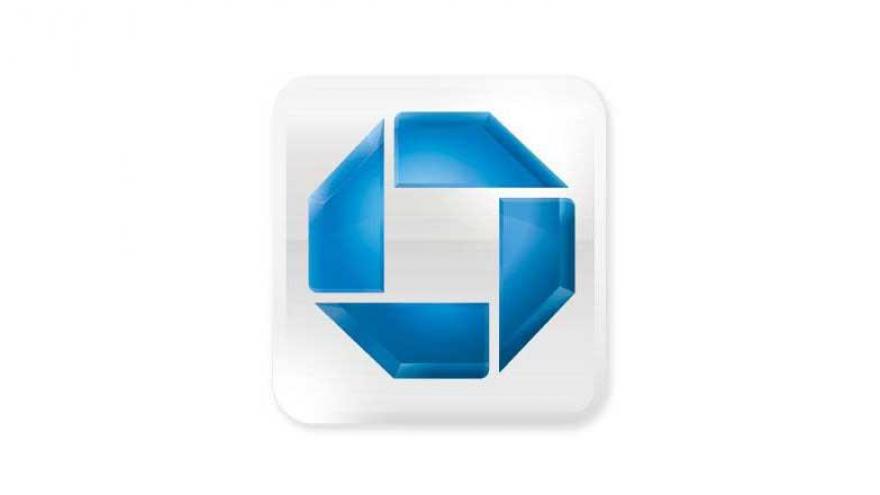 (CBS NEWS) When JPMorgan Chase (JPM) introduced its Chase Sapphire Reserve credit card last year, it quickly climbed to the top of the elite credit-card heap because of its generous sign-up bonus.

The card offers 100,000 rewards points, which translates into a travel reward valued at $1,500 for people who spend $4,000 on the card within the first three months. But starting on January 12, Chase is slashing the reward bonus to 50,000 points, which means consumers who have been sitting on the fence may want to apply before January 11, said NerdWallet credit and banking expert Sean McQuay.

“It’s an eye-popping, jaw-dropping sign-up bonus,” McQuay said. “That card went from not existing to being the most popular premium credit card on the market overnight.”

While Chase succeeded in propelling its card into the wallets of thousands of well-heeled consumers, that popularity has come with a downside for the bank: JPMorgan Chase CEO Jamie Dimon said last month that the card would lower the company’s fourth-quarter profits by $200 million. That helps explain why the bank is slashing the card’s sign-up bonus in half starting on Thursday.

Even without the huge 100,000-point bonus, the card will remain a good deal for some consumers, McQuay noted.

“At that point, on January 12, it’s still the best travel card on the market, but I think most Americans are better off with a cash-back card” because they tend to have no annual fee, he said.

The Chase Sapphire Reserve card may continue to make sense for consumers who can afford its hefty annual fee, which stands at $450, and who also travel regularly. It’s also important to understand that the bonus is contingent on spending $4,000 within the first three months, which might only make sense for consumers who plan to make a large purchase soon after signing up.

While the rewards points bonus will be slashed, other perks will remain past January 12, such as a $300 credit each year for any travel spending a card holder puts on the card. Other perks include access to airport lounges through the Priority Pass network and $100 for paying for TSA Pre-Check or Global Entry.