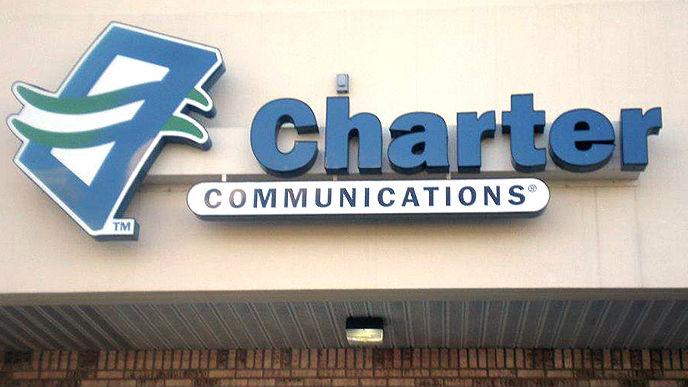 NEW YORK (CNNMoney) -- In a deal that will affect one in six American households, Charter Communications on Tuesday proposed a three-way merger with two other cable and broadband providers, Time Warner Cable and Bright House Networks.

If approved by government regulators, the combined company will create a new national player in the rapidly changing telecommunications industry.

\"With today's announcement, we have delivered on our commitment to maximizing shareholder value,\" Time Warner Cable CEO Rob Marcus said in a statement.

Tom Rutledge, Charter's CEO, will run the enlarged company -- known in corporate-speak as \"New Charter\" -- and will receive a five-year contract extension offer.

Through the transactions announced on Tuesday, New Charter will have 17 million residential TV subscribers and 18.8 million on the broadband side, making it a counterweight to Comcast, which has about 22 million subscribers.

All of the companies also have millions of commercial subscribers.

And they all have something else in common: poor marks on customer satisfaction surveys.

But executives at Charter and Time Warner Cable say they have to band together. By getting bigger, they say, they'll be able to improve service and exert more influence over the future of television distribution.

\"Put simply, the scale of New Charter, along with the combined talents we can bring to bear, position us to deliver a communications future that will unleash the full power of the two-way, interactive cable network,\" Rutledge said in a statement.

Some of the same rationales underpinned Comcast's bid for Time Warner Cable. But the government stood in the way of that deal, causing Comcast to abandon it last month.

That's when Charter resumed its pursuit of Time Warner Cable -- a pursuit that began before Comcast bid for the cable company.

Time Warner Cable has been highly sought after because of its sheer number of subscribers (more than 11 million, making it the current No. 2 to Comcast) and its footprint in key markets like New York and Los Angeles.

Why does Charter believe it'll win governmental approval when Comcast could not? Partly because it's not Comcast -- it's not already No. 1 in the industry and it doesn't own lots of cable channels the way Comcast does.

On Tuesday morning, the companies expressed hope that the deal would be approved by the end of the year.

Earlier this month, Federal Communications Commission chairman Tom Wheeler reached out to the CEOs of Time Warner Cable and Charter to say that \"just because the FCC's staff wasn't convinced that the Comcast deals were in the public interest, they should not assume the agency is against any and all future cable deals,\" according to the Wall Street Journal.

Another industry merger -- between AT&T and DirecTV -- is also awaiting government approval. It does not appear to be imperiled the way the Comcast deal was.

At the end of this wave of consolidation, there will be a small number of giants: Comcast, New Charter, AT&T, Verizon, and Dish Network.

All of them will be shaping the future of television-watching and web-surfing in ways that can scarcely be imagined today.