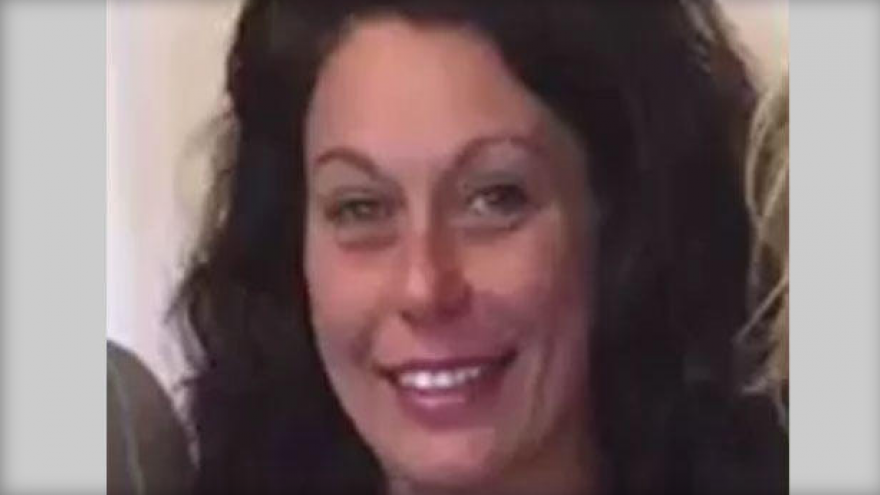 Kevin Quander pleaded not guilty Saturday to first-degree murder and robbery in the Thursday night death of Charlotte Lahr, 46. Police allege Quander robbed Lahr’s store, Char’s South Ave. Wine and Liquor, at knifepoint and then repeatedly bludgeoned Lahr in the head and face with the wine bottle. The woman was found on the floor and pronounced dead at the scene.

Quander was arrested about 18 hours later, the station reports. He was reportedly on parole after serving time for another robbery conviction.

Customers described the victim to the Rochester Democrat & Chronicle as kind, funny, personable and outgoing.

“We were so proud of this charming, cool woman who owned this place,” patron Heather Gray told the paper. “We were so happy to support her business. She’s going to be very, very missed.”

Kevin Quander was ordered held without bail until a hearing March 9.