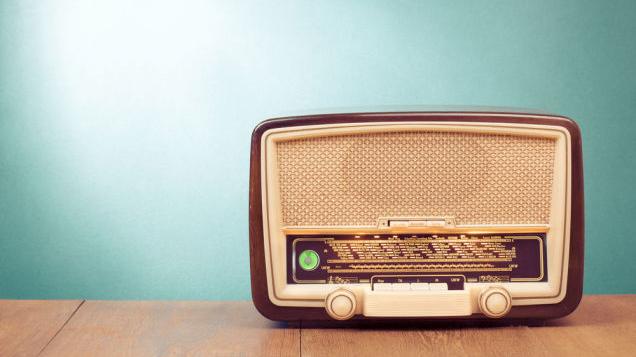 Charlie Sykes announced he will be retiring from his daily radio show at the end of the year.

Sykes said professional and personal reasons went into the decision.

In a statement, Sykes said his father died at 63 and he is 62. He said that played a part in his decision.

Time For A New Chapter (my anouncement) https://t.co/ozJxOk37RY via @RightWisconsin

“Frankly, if I was ever going to make a move, it was now,” wrote Sykes in a statement.

Sykes said he has been on the radio for 23 years.

Sykes said the political campaigns have made it easier for him to step down.

“The conservative movement has been badly damaged,” said Sykes.