Charity Worker Gunned Down While Collecting Donations to Paint Curbs 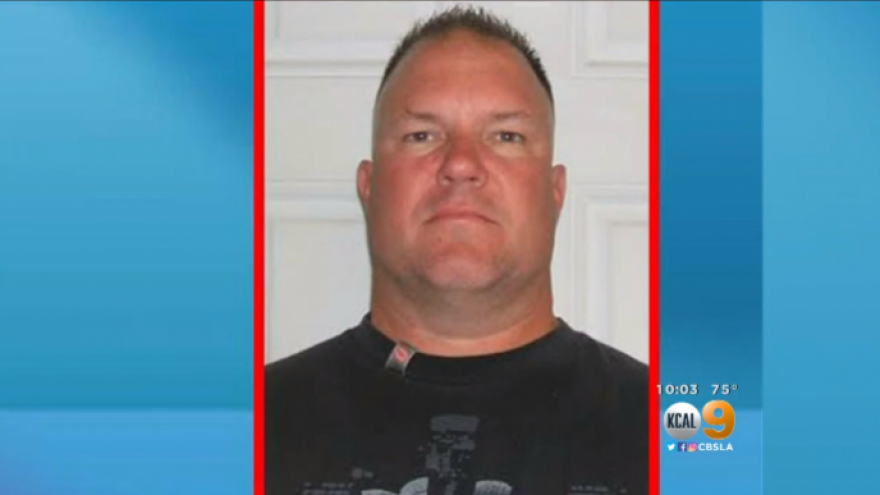 NORWALK (CBSLA.com)  —     Wednesday evening Sheriff’s investigators were back to the Norwalk neighborhood where charity worker Matthew Douglas Glover was gunned down as he collected donations.

Detectives are trying to find any clues that might lead them to a motive – and the killer or killers.

KCAL9’s Tom Wait says the 50-year-old Glover was murdered in the driveway of a home. The owner did not want to be identified but spoke to Wait.

“Well I heard lots of shots – lots of shots. I did see one fella jump in the car and head north,” the homeowner said.

The neighbor says Glover was not conscious when he came outside.

“He was out. Maybe dead at that time even,” said the witness.

Henderson runs the charity where Matthew worked – it’s called Care For The Children. The organization delivers food to home-bound seniors.

“I’m at a loss for words. This is the kind of thing that when it happens it shocks the consciousness,” says Henderson.

The shooting happened yesterday about 5:30 p.m. here on Dinard.

Detectives say right now they’re looking for two men in their early 20’s driving a newer four-door white car. There’s not much else to go on,

Glover leaves behind a son in Utah and a father in Arizona, who was already dealing with another major loss.

“I can’t put it into words, okay? My wife just passed away – now I lost him, too. I haven’t even buried my wife yet. He was a good person. He was a hard worker.” said Glover’s dad. “Everything he did, he did right.”

“Matt just lost his mother. And the first thing his father said to me is – I can’t afford another funeral for my son because I just paid all my money out for the funeral for my wife.” said Henderson.