Charges: Veteran tied up therapy dog, shot it dead while her boyfriend filmed 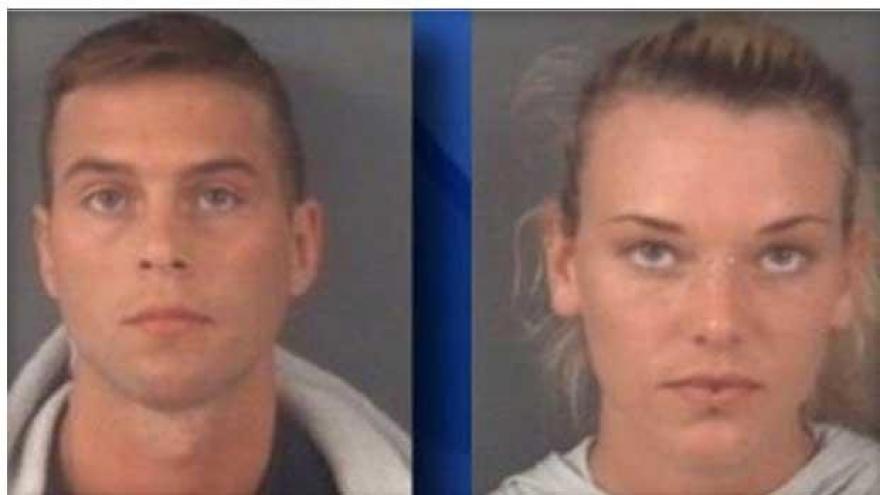 FAYETTEVILLE, N.C. (CBS NEWS)-- An Army veteran in North Carolina has been charged with tying her therapy dog to a tree and shooting it five times while her soldier boyfriend filmed it, according to the Fayetteville Observer.

The Fayetteville Observer reports that warrants say she and the soldier took Rollins’ PTSD therapy dog to a wooded area where Rollins shot the dog at close range, killing it. The dog was buried in a shallow grave.

The newspaper reports the soldier, Jarren Heng, 25, was also charged with cruelty to animals and conspiracy, citing an arrest warrant. The warrant said Heng is with the U.S. Army stationed at Fort Bragg.

Cumberland County District Attorney Clark Reaves argued during the couple’s initial court appearance Tuesday to increase bail to $25,000 “due to aggravating factors and the cruel nature of the case,” the paper reports. A judge agreed to increase the bail from $5,000 for Heng and from $10,000 for Rollins.

The Cumberland County Sheriff’s Office told the paper they found multiple videos of the shooting filmed by Heng and Rollins and text messages talking about the shooting.

“They can be heard on the tape laughing and giggling as the dog was being killed,” Reaves said. “It was a therapy dog.”

A sheriff’s office spokesman didn’t immediately respond to an email asking whether the two have lawyers.