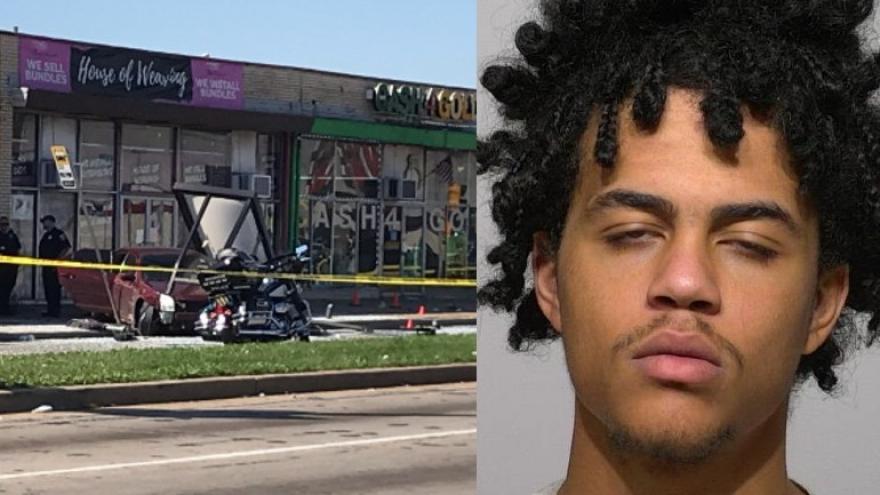 MILWAUKEE (CBS 58) – A 20-year-old Milwaukee man has been charged in connection to a crash that seriously injured a 62-year-old man. Authorities say Bryan Brown was driving at the time with a suspended license.

According to a criminal complaint, on Oct. 9, Brown was driving a 2007 Ford fusion on West Fond du Lac Avenue when he lost control, went airborne, and eventually down the sidewalk and right into a bus shelter -- hitting a man in the process. The crash left the bus stop in a heap of mangled metal and broken glass.

After the crash, authorities say Brown got out of the car and ran away but those who witnessed the crash followed him and he was arrested by police. 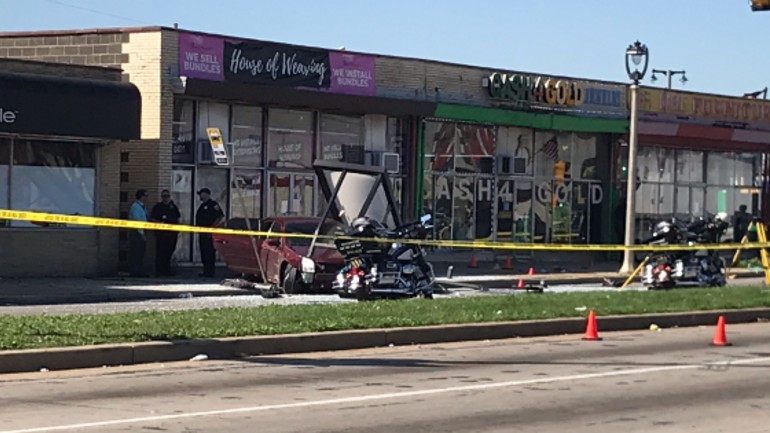 Brown was charged with hit-and-run causing great bodily harm, and operating a vehicle with a suspended license.

Brown is scheduled to appear in court on Oct. 21.