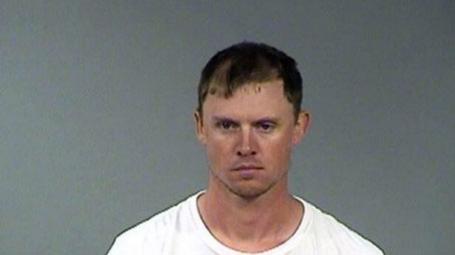 Criminal charges have been filed in the fatal hit and run of a Germantown man on his bicycle in August, according to Germantown Police Department.

Adam R Neuhaus, a 31-year-old resident of Menomonee Falls, was charged Thursday with homicide by Negligent Use of a Motor Vehicle, and Hit and Run Causing Injury.

He was struck from behind and killed.

Police believe it was the striking vehicle in the fatal hit and run.

Neuhaus was arrested on August 24. However, he refused to make a statement and was unwilling to cooperate with the investigation.