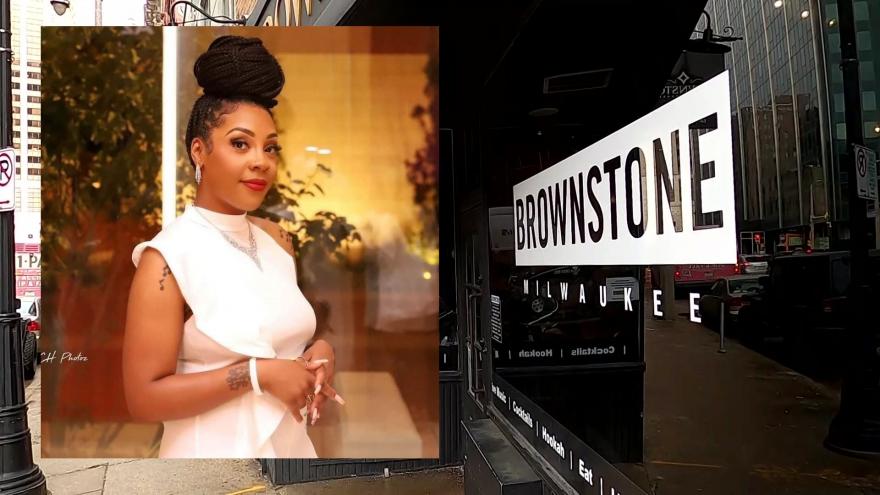 MILWAUKEE (CBS 58) -- Charges were filed against a 25-year-old man accused in a fatal shooting that happened outside the Brownstone Social Lounge in Milwaukee. An arrest warrant has been issued to find Jordan Tate of Sussex.

The shooting happened on Feb. 10. Police say an argument led to a shooting outside the lounge located in downtown Milwaukee.

Krystal Tucker, 31, was killed in the shooting; she was working the front door. Two other employees were shot and survived.

According to a criminal complaint, when officers were called to the scene the night of the shooting they spoke with a manager who was on duty. She told officers she observed a man at the door who was denied access because of his age, and he became belligerent when she tried to explain the policy to him.

The complaint says security began to escort the man out but he pulled a gun from his waistband and several gunshots were heard.

Investigators say they spoke with a woman who said she was with Tate the night of the shooting. She stated both she and Tate attempted to get into the Brownstone Social Lounge but were turned away. The complaint says the woman told authorities she was back near her car after being turned away when she heard gunshots.

According to the complaint, the woman was shown surveillance footage from the incident and identified Tate as the shooter.

Tate is not in custody at this time. Anyone with information on his whereabouts is urged to contact the Milwaukee Police Department.