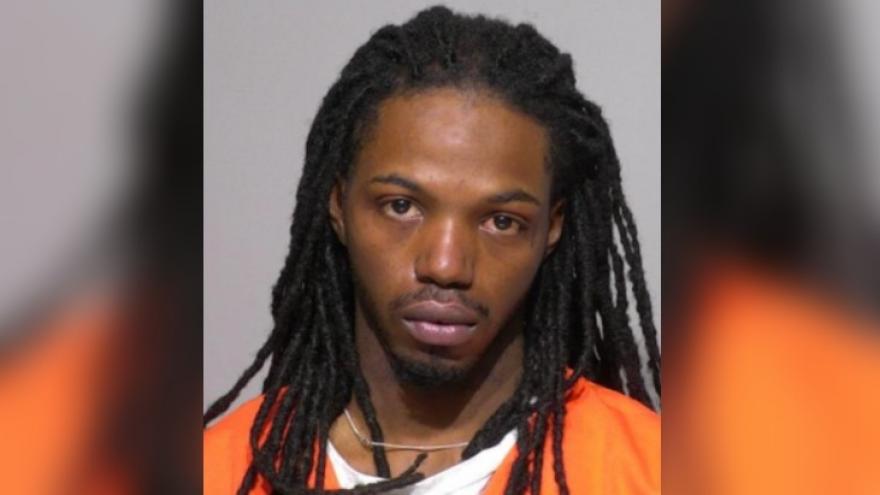 NEW BERLIN, Wis. (CBS 58) -- Charges are now filed against the driver who prosecutors say led deputies on a high-speed pursuit after a shots fired incident on I-894 that ended in a New Berlin neighborhood.

It happened on the same night as the Mayfair Mall shooting.

The criminal complaint says two others in the car were arrested that night after the car crashed.

Portis was arrested nearby the next morning.