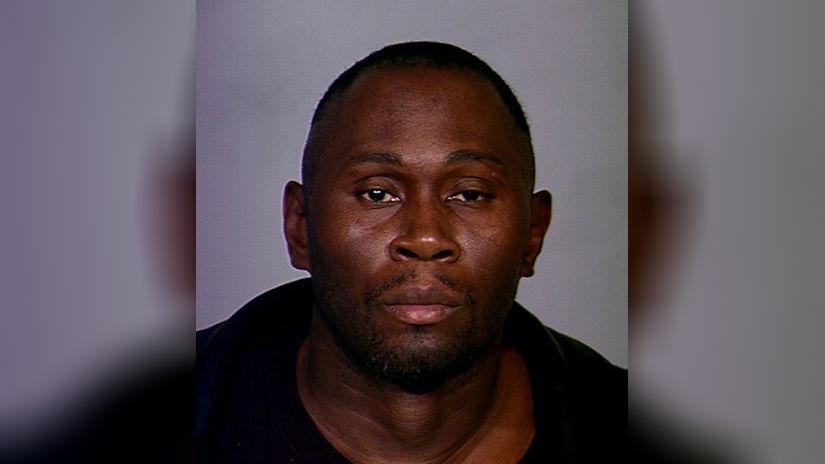 Criminal charges have been filed against a man accused of fatally shooting a mother near her children at an apartment near 78th and Bender last week.

Milwaukee police are still looking for Anthony Bradley, who is considered armed and dangerous. Bradley, who is on probation and already a convicted felon prohibited from having firearms, is charged with first-degree intentional homicide, kidnapping, and other felony charges related to the crime.

Investigators say the 42-year-old shot and killed 32-year-old Karen Bradley during an argument December 5 as she and her children tried to escape the suspect's abuse.

According to the criminal complaint, the victim's daughters told investigators that their mother tried to call police and leave the apartment during a fight, but the suspect blocked the door and threatened to shoot and kill them.

The victim's daughters witnessed the suspect choking their mother and pinning her against a wall.

At one point, one of Karen's daughters ran out of the apartment. As her mother and sister ran out after her, the suspect shot the victim in the head and left the scene in a gray truck.

The victim's body was found just outside her apartment door.

Neighbors heard frightening screams as Karen's daughters yelled for help outside around 2 a.m. The girls were able to flag down a police officer in the area to report their mother's death.

An arrest warrant has been filed for Anthony Bradley. Anyone who sees him or has information about his whereabouts should immediately call 911.