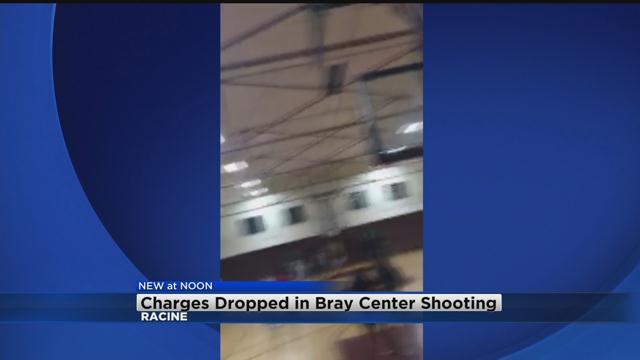 Some video evidence that surfaced convinces a judge to dismiss charges against a man charged with shooting three people at a neighborhood center in Racine.

Cell phone video was taken just after that shooting.

A witness shared it with CBS 58

In the video you can see people crying, hugging and police tending to a person on the floor in the background.

CBS 58 was told that video clearly shows that strong was not the one pulling the trigger during the shooting.

CBS 58 has a call in to the Racine Police Department to find out if there are any leads on new suspects in the case.