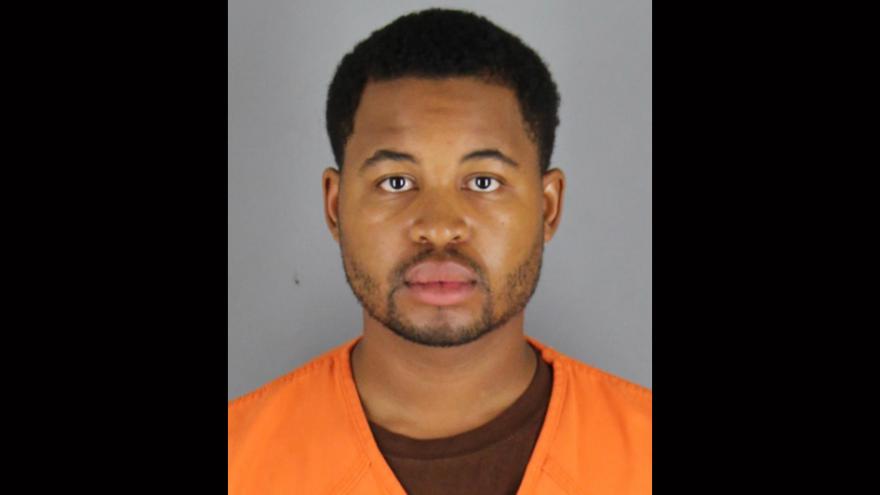 MINNEAPOLIS (WCCO) — A 28-year-old Michigan man is accused of trying to sexually assault a 7-year-old girl after he rented a spare bedroom from a Minnetonka family over the weekend.

Derrick Aaron Kinchen, of Lansing, Michigan, faces one felony count of the second-degree criminal sexual conduct of a victim under 13 years old in connection with the Sunday incident.

According to the criminal complaint, Minnetonka police officers were dispatched at 12:22 a.m. Sunday to a residence in the city on a criminal sexual conduct complaint. Upon arrival, a man told police that Kinchen tried to sexually assault his 7-year-old daughter.

The father said he heard Kinchen come home from a wedding at around midnight. Around 15 minutes later, the father said he walked to his bedroom where he saw that the door was open and the lights were on. He saw Kinchen allegedly lying on the bed naked next to the victim.

The father yelled at Kinchen and he then fled. Officers initiated a canine track and found Kinchen hiding in a partially covered fishing boat at a neighbor’s residence. He was naked except for a suit coat. He was then arrested, the complaint said.

According to the complaint, the victim reported that she woke up to Kinchen entering her parent’s bedroom naked. She said he whispered something in her ear and she felt like he wanted her to keep a secret from her mom and dad. He then allegedly attempted to sexually assault her before her father walked in.

“We are focused on providing our host family with our full support, we are working with the local police to ensure they have our assistance, and we banned this user from our community,” the room-sharing service said. “Keeping our community safe is the most important thing we do. None of our hosts should ever have to deal with anything like this.”

If convicted, Kinchen could face up to 25 years in prison and/or a $35,000 fine. He is expected to make his first court appearance Wednesday.