It’s the largest solar energy project in the city’s history and produces enough energy to power around 500 homes. 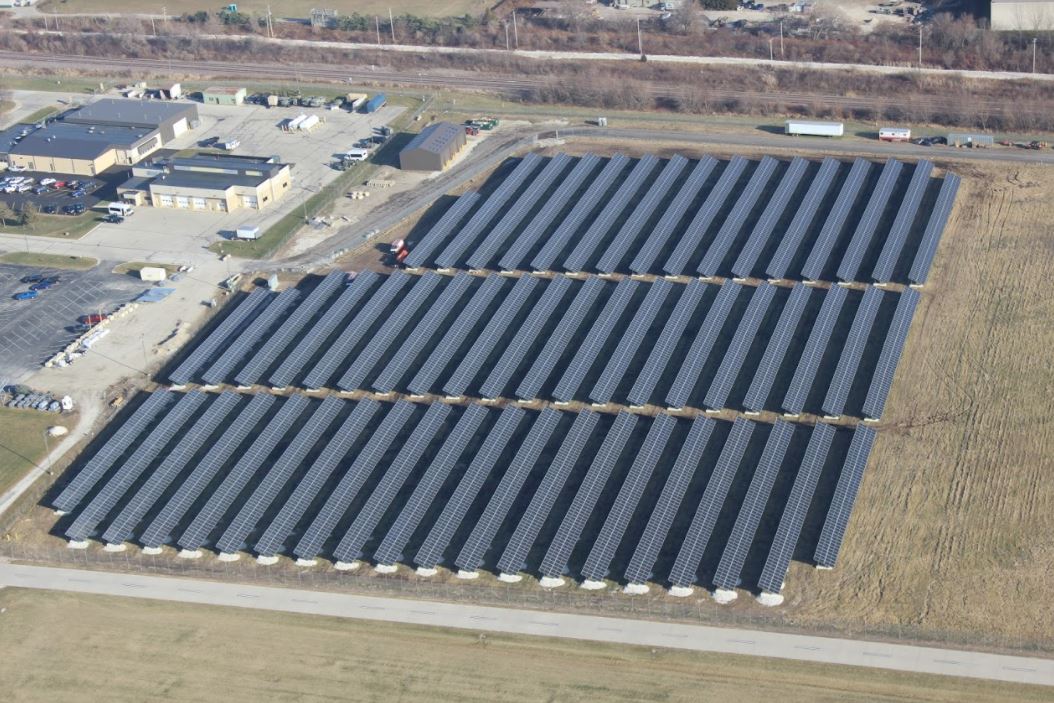 The project was built through a cooperative between the city, We Energies and the 128th Refueling Wing of the Wisconsin Air National Guard.

It was first announced last year and it now fully operational.

“In Milwaukee the electricity used to power our homes, buildings, streetlights and businesses primarily comes from We Energies,” Barrett said. “We need them to be part of the solution and they have been. We Energies funded this system, not taxpayer dollars.” 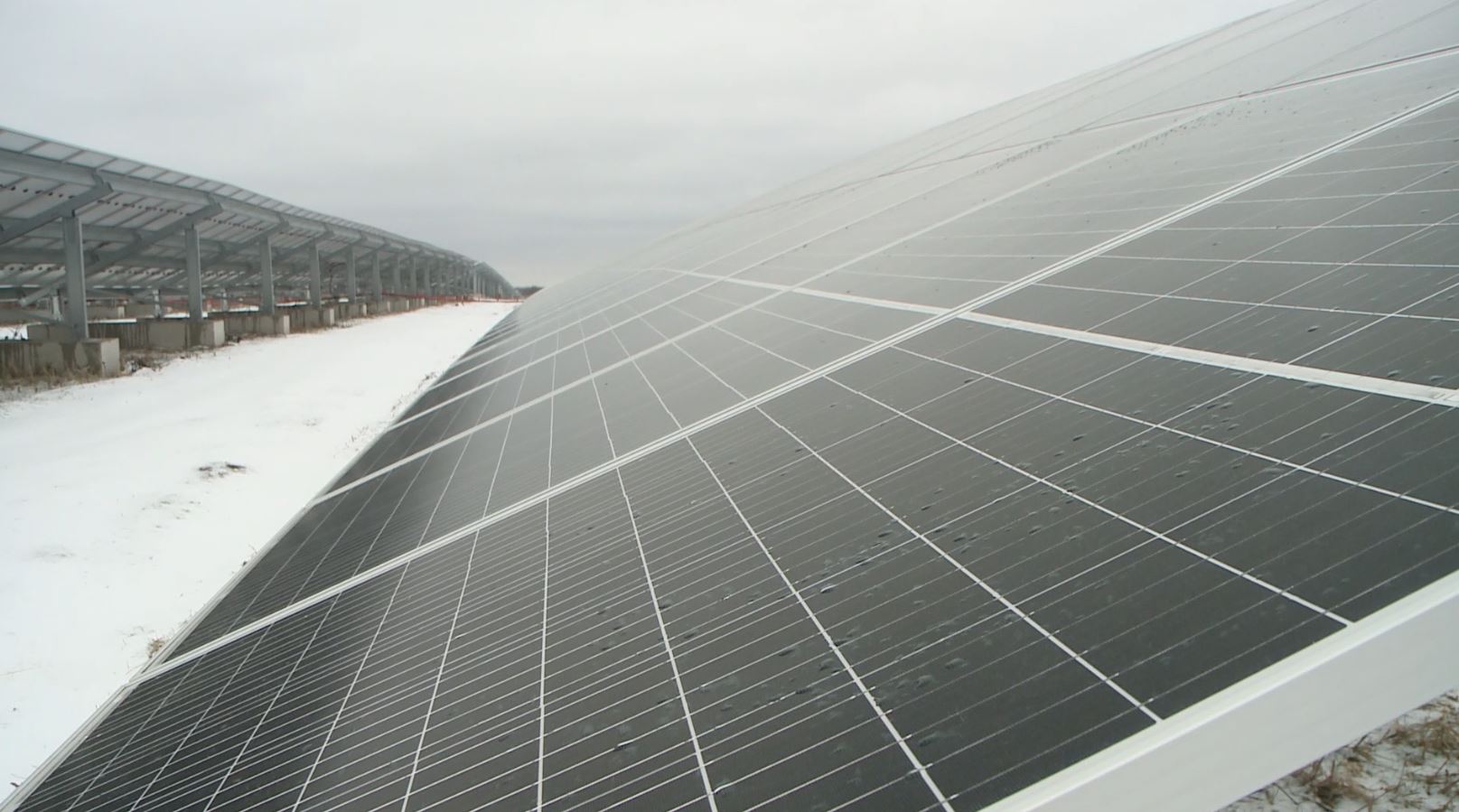 We Energies says the project is part of its $2 billion program across the state.

“These investments we are making are critical to Wisconsin’s energy future and it’s all part of our strategy to reduce greenhouse gas emissions,” We Energies president Tom Metcalfe said.

Barrett said We Energies is paying an annual lease to the city for the solar panel site. The money will be used to create more green infrastructure.