MILWAUKEE (CBS 58) -- A special ceremony at Irish Fest honored the service of fallen officers here in Milwaukee and in the Midwest.

Ten families in total were honored on the Miller Lite Stage at the Summerfest grounds on Saturday. 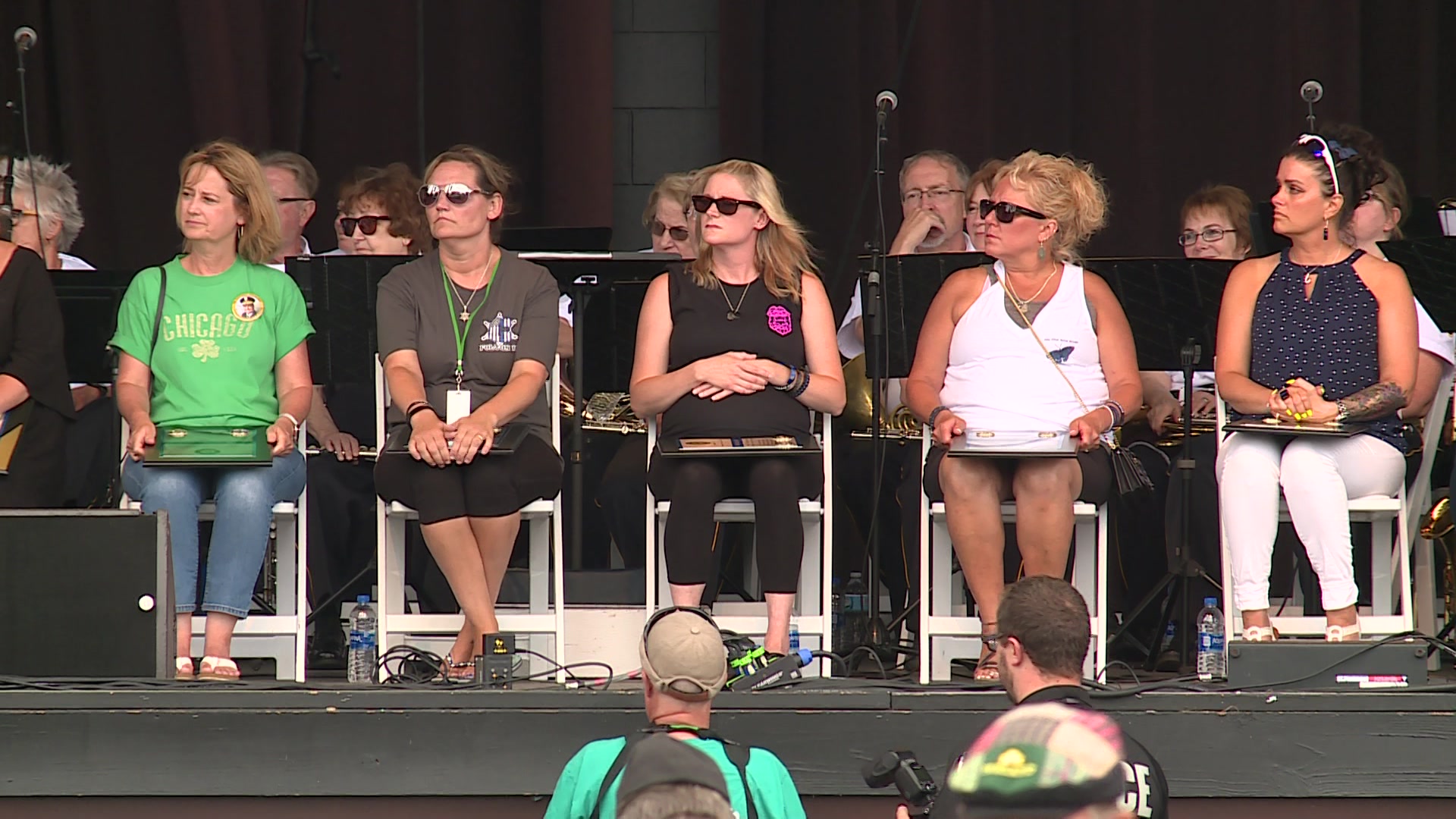 The event featured a reading of the end of watch for each service-member as well as a ceremonial playing of bagpipes.

Organizers say the event took a break from the fun to honor those who protect us.

"You have a lot of people, probably over a thousand people that were here just taking care of the families, making them know that they are cared for and loved for the sacrifice that they've made," said Mike Mitchell with Celtic MKE.

The hope of Saturday's ceremony was to keep their memories alive.

A plaque was commemorated at the grounds as well.