MILWAUKEE (CBS 58) -- Getting a cancer diagnosis can be a patient's most daunting challenge in life, but even more so if they don't have access to valuable resources in their language.

Diana Tobias was studying abroad in Ireland fulfilling her academic dreams hen she started feeling ill and went to the hospital where she underwent exams.

Diana, 26, was diagnosed with stage 4 metastatic stomach cancer. When Diana returned to her home in Mexico, she eventually got connected with Griselda Sanchez here in Milwaukee.

"She was given one percent chance of survival," said Griselda Sanchez. "That's kind of the first case that Celia's Foundation has taken over." 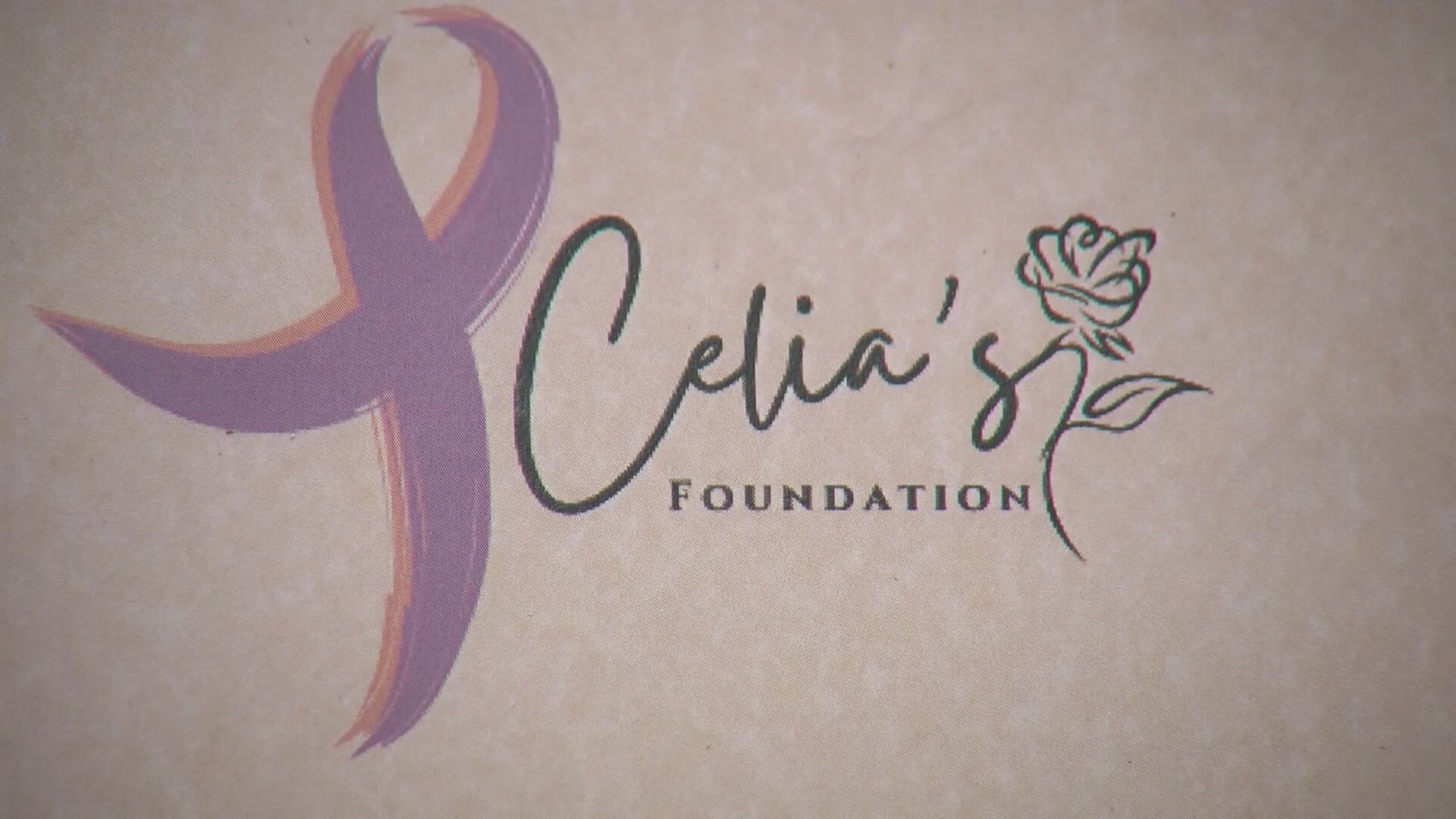 Griselda Sanchez is the CEO and co-founder of Celia's Foundation -- an organization aiming to provide resources to cancer patients and survivors in the Latino community. It was something she noticed was badly needed.

Sanchez was inspired to create cancer patient and survivor support groups after he brother and mother had cancer. What started as an idea is now a growing organization.

"Now they have those resources and they can read them they can ask their questions, they can meet someone who looks like them and speaks like them who are going through the same process that they're going," said Sanchez.

The foundation bears the name of co-founder Norma Herrera's mother, Celia, who died of pancreatic cancer.

"I know she left something behind, so we can help other people," Herrera said. "Me being a part of this I feel that I'm also blessed, doing this for someone that needs it right now."

Diana continues to fight her cancer but she knows she's not alone in the battle. She hopes to one day be able to help others who experience what she's going through. Seeing the smile on Diana's face and the faces of the people she helps is what keeps her going.

Thursday, Oct. 7, Celia's Foundation will have its day of beauty at Lovely Beauty Bar in West Allis. Cancer patients and survivors can get free haircuts, makeup and other services on that day.

A GoFundMe page for Diana can be found HERE.