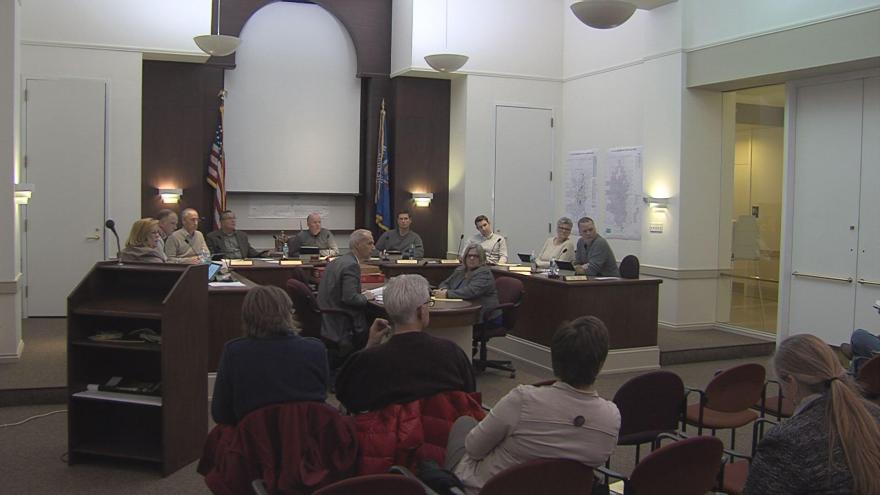 The Cedarburg Common Council will consider an ordinance that may include a banning food trucks from its Washington Avenue Historic District.

Monday evening, the council spent more than an hour and a half debating a proposed ordinance, while also hearing public comment on the proposal.

Council members did not vote on a proposal, instead they decided to send the proposal back to the city's attorney for changes.

Christian Leonard owns a pizza shop in Cedarburg's historic district, and is strongly opposed to allowing food trucks in that area.

Leonard said restaurants and shops in the Washington Avenue Historic District are made to follow strict rules, and said those rules are not applied to food trucks.

Former councilman, Michael Maher, is leading the charge against a food truck ban.

While he says he has no personal stake in any food truck, he created a Facebook page to encourage people to reject any sort of ban.

Maher said he enjoys the trucks, and doesn't see them as a nuisance.

He said, “The food truck is here two hours, one day a week, for like roughly 24 days out of the year.”

Council members said they hope to finalize a food truck ordinance before this summer.