Cedarburg church says city is "unjust" in bid for columbarium 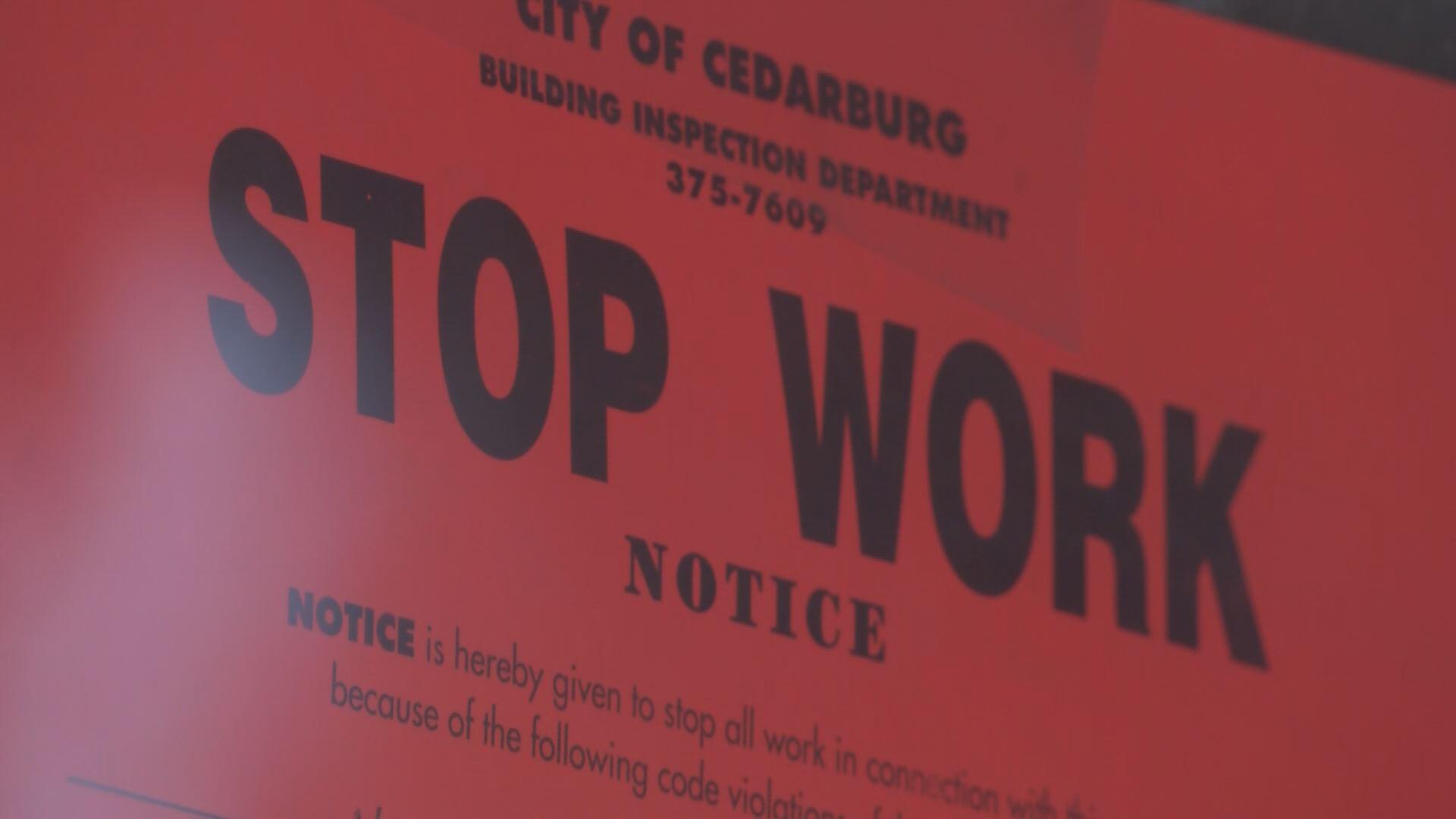 The 110 year old Advent Lutheran Church in Cedarburg would like to build a columbarium as part of its prayer garden.

A columbarium is a place for the respectful and usually public storage of urns filled with ashes from those who chose to be cremated.

Thursday morning, while installing part of the structures, the city of Cedarburg put up a stop work order and said police would be called if the work was not halted immediately.

The church was approved for the columbarium in 2010, they said they spent the four years raising money to build it, but when they went to renew the permit over the summer to actually do that they were told the couldn't.

According to the city, the columbarium constitutes a mausoleum, which makes the area a cemetery.

The city also said if iis asa cemetery ,legally,that would mean it's too close to homes in the area.

The church contends this isn't a cemetery at all, which is why they decided to start building the structures.

CBS 58 asked the Cedarburg the city attorney, who did not want to go on camera, what happened between 2010 and now that the columbarium is no longer approved and we were told that he didn't know because he wasn't here then.

He also said that it may take a state law change for the church to legally build the structure.

As of now the project is in limbo.