CDC on Honey Smacks: "Do not eat this cereal" 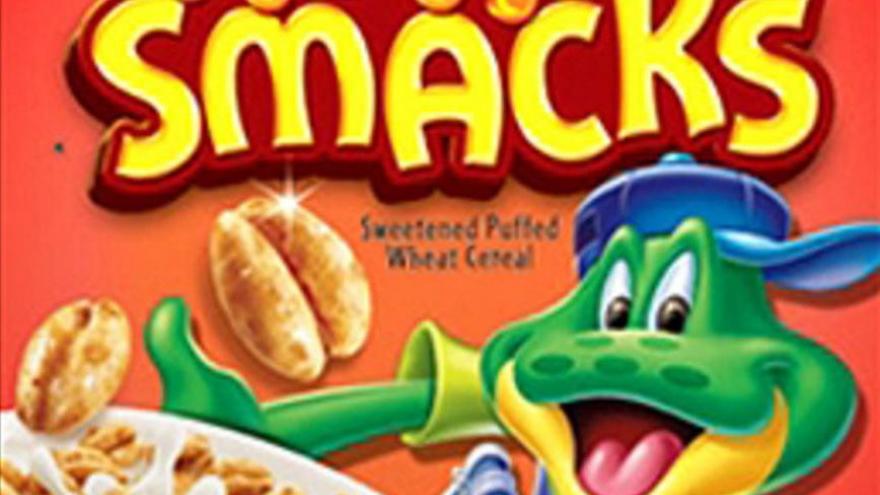 (CBS News) -- The Centers for Disease Control and Prevention says a popular Kellogg's cereal has been linked to a salmonella outbreak that has infected 100 people in 33 states.

The CDC announced Thursday that customers should avoid Honey Smacks, tweeting, "Do not eat this cereal." The agency says it found salmonella in samples of Honey Smacks, which has been subject to a voluntary recall by Kellogg since mid-June.

In June, Kellogg said it was investigating the third-party manufacturer that produces Honey Smacks after it was contacted by the FDA and CDC about the illness.

The CDC says that regardless of expiration date, the cereal should be thrown away or returned to a retailer for a refund.

The CDC says at least 30 of the people infected in the outbreak have been hospitalized. It says most people infected with salmonella develop a fever, cramps or diarrhea within 12 to 72 hours of being exposed to the bacteria.

The illness usually lasts about four to seven days. Most healthy individuals recover without the need for treatment, although Infants, older adults, and people with a weakened immune system are at an increased risk of serious complications.

Some cases turn so severe that patients need to be hospitalized. The infection can spread from the intestines to the blood stream and other parts of the body. These cases can turn deadly if not promptly treated with antibiotics.