CBS NEWS: Looks into Positions Available at Walmart and Amazon 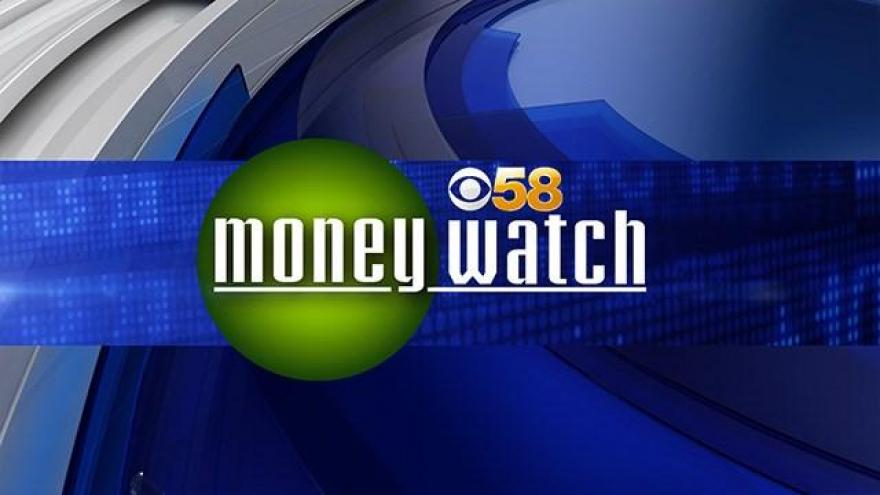 (CBS NEWS) With President-elect Donald Trump proclaiming that he’ll be the “greatest jobs president” for America, it may be no coincidence that some big retailers are announcing plans to ramp up hiring.

Walmart (WMT) and Amazon (AMZN) this month announced they’d hire tens of thousands of new employees, earning a favorable tweet from Mr. Trump, who praised Walmart, along with automaker General Motors (GM), for “starting the big jobs push back into the U.S.!” But labor activists are questioning the quality of those jobs and asking whether they’ll bolster an already weakened middle-class, which in recent years has lost better jobs to the type of lower-paying positions that retailers are adding.

Walmart and Amazon have grown during the recovery. While that has generated employment, most of that work consists of the type of low-wage jobs that have proliferated since the recession. At the same time, median household income still remains below its peak in 1999, as many Americans continue struggling to find jobs that pay a living wage.

Walmart last year boosted the hourly rate of its sales associates, but the average pay stands at $9.39 per hour, or about $19,531 per year -- below the official poverty line for a family of three.

“These are jobs that don’t pay much, and so that’s the key for us,” said Randy Parraz, the campaign director for Making Change at Walmart, an advocacy group backed by the United Food and Commercial Workers International Union.”What’s the quality of jobs you are creating?”

To be sure, several big U.S. manufacturers, which generally offer higher wages than retailers do, have also recently announced plans to hire. Yet the scope of those employment gains is dwarfed by large retailers’ plans. GM’s planned $1 billion investment in some of its U.S. factories is expected to create 1,500 U.S. jobs, while Ford (F) said it will create 700 U.S. jobs. Both represent a small fraction of the 34,000 jobs pledged by Walmart and the 100,000 new jobs from Amazon.

Retail industry jobs have become a hallmark of what labor advocates have dubbed the “low-wage recovery.” Whether the economy can create higher-quality jobs amounts to a stern test for the incoming Trump administration, given the president-elect’s support among Americans without college degrees, who have been hit hardest by this trend.

Critics point to Walmart as an example of that dynamic. Last fall, the company said it was cutting 7,000 jobs, eliminating thousands of higher-paid back-office employees who make as much as $15 an hour, or 60 percent more than the typical sales associate, according to Quartz.

In its latest hiring plan, Walmart said it will add 10,000 retail jobs. The company didn’t immediately return a request for comment about what those jobs will pay or what types of roles they’d represent. The typical Walmart sales associate with two children earns little enough to qualify for government assistance, such as food stamps, Medicaid and home energy assistance, Making Change at Walmart said.

Such low-wage jobs cost state and federal governments $153 billion in annual costs, largely due to government aid programs that keep them from dire poverty, the University of California Berkeley Labor Center found in a 2015 report.

“It’s not like they are suddenly hiring a lot more higher wage people,” said Olivia LaVecchia, a researcher at the Institute for Local Self-Reliance, a non-profit focused on local economies, about Amazon’s hiring binge. “It underlines just how fast they are growing, and that’s bad news for U.S. workers.”

Amazon said its domestic workforce has grown from 30,000 in 2011 to more than 180,000 by the end of 2016, largely stemming from the company’s expansion of its warehouse fulfillment centers.  Many of Amazon’s warehouse workers are temporary, which allows the company to pay lower wages and provide fewer benefits, ILSR found.

“Our review of about 50 job postings for temporary work at Amazon warehouses indicates that Amazon’s temp positions pay about $0.50 to $1.00 less per hour than its direct hires make,” the report noted.

While Amazon is adding jobs, retailers such as Macy’s (M) and Sears are slashing staff and closing stores, partly due to increased competition from the online retailing giant, LaVecchia points out. “Amazon is destroying more jobs than it creates,” she said. “It employs fewer people than other companies for the same amount of sales.”

Amazon has also benefited from tens of millions in economic subsidies from states and municipalities, according to Good Jobs First, a nonpartisan center focusing on economic development. Critics question whether those benefits are trickling down to rank-and-file workers.

“Does this mean that they will stop cutting our hours from 40 to 35 a week like they have been doing since August?” one woman wrote on a blog post from Walmart’s CEO Doug McMillion about the future of retail. “I sure hope so. When you lose $200-$300 a month from management cutting hours for 5 or 6 months that hurts! The only thing left that I can cut from my budget is food.”