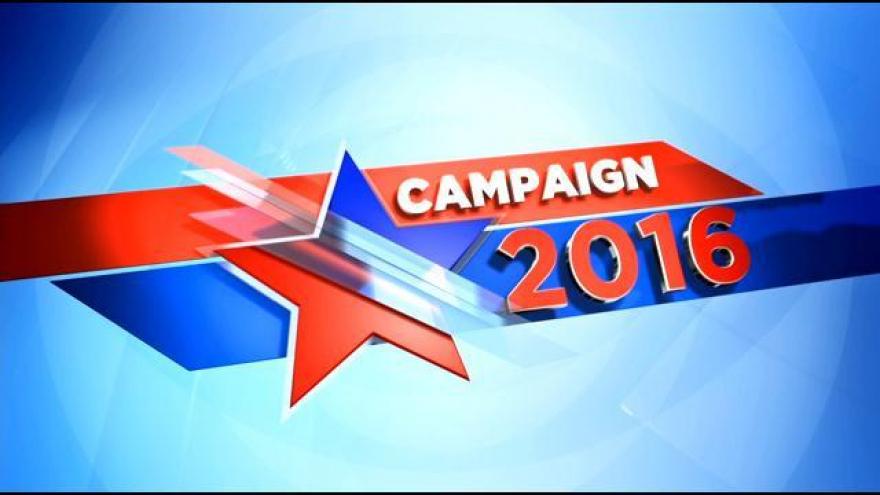 CBS News will host the 2016 Democratic and Republican presidential candidates on November 14 and February 13.

On November 14, the network will host a Democratic debate in Des Moines, Iowa, in conjunction with CBS affiliate KCCI-TV and the Des Moines Register.

On February 13, 2016, CBS News will host a debate for the Republican candidates in Greenville, South Carolina. "Face the Nation" host John Dickerson will be the principal moderator for both debates.