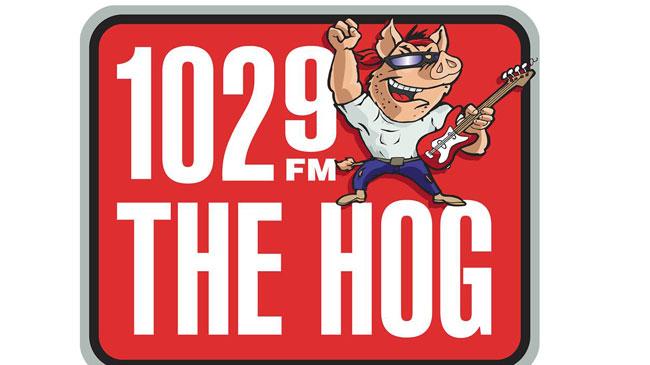 CBS 58's Kevin Holden was interviewed on The Afternoon Road Hogs about his trip to Alabama to speak to Bart Starr and his wife.

Part two of 'At Home With The Starrs' airs on the CBS 58 News at 10pm on Tuesday.

Here is a link to the Hog interview.