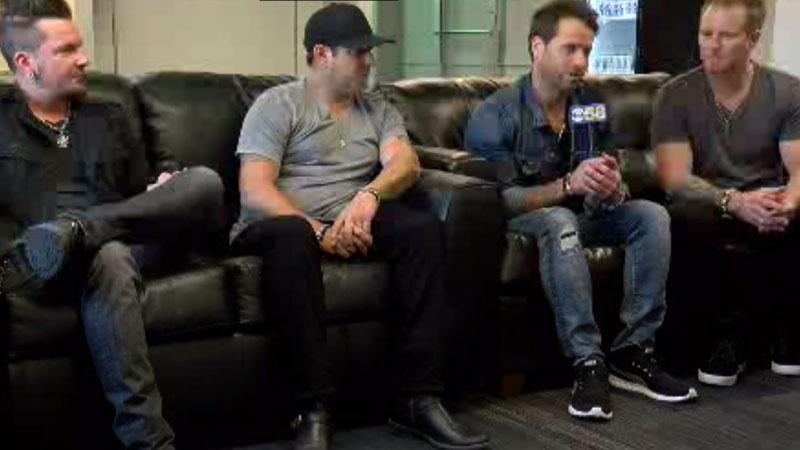 They are opening for Blake Shelton on Friday night at the Marcus Amphitheater.

Parmalee is named after small town in North Carolina.

The band mates all came from a family upbringing of being around music and bands.

Parmalee performed back in January in Milwaukee.

The band said it was one of the coolest performance they have done because it was before a game at the Bradley Center.