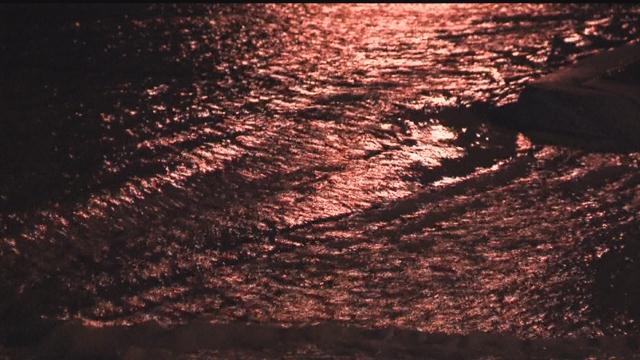 Recently, Milwaukee's Mayor came out saying Milwaukee has tens of thousands of lead pipes and in some cases lead is leaching into our water after repairs are done. CBS 58's Sarah Barwacz investigated our water to see if we're at risk.

This is not a small issue to tackle. Towns all across our viewing area have homes with lead pipes that carry our drinking water. Milwaukee's Health Director tells us 70,000 of the city's 160,000 housing units have lead pipes, that's nearly half the homes.

To get to the bottom of the issue CBS 58 News tested water across our viewing area, including water from a Milwaukee resident Craig Halvarson.

Halvarson says, "This is an old house so I bet there are lead pipes coming into the house. I would imagine there will be lead in it."

A Shorewood resident was recently was at high risk, after a water main break disturbed her pipes.

Lorette Seidner says, "I don't know if it has any impact on lead being in the pipes from after that work."

We'll tell you the test results but first how do you know if your own home is at risk? Milwaukee's Oublic Works Department shows a map dotted with lead service lines carrying your drinking water.

Milwaukee's Mayor says lead concerns grew after a pilot project, "When we went in and replaced the water main if you had lead laterals we'd have an increase of led levels for 4-6 weeks after."

Milwaukee's Health Director says the city is now alerting residents if a water main breaks but is canceling routine work on lead lines.

Milwaukee's water itself doesn't have lead, it's clean and safe, and has always tested in compliance with the EPA's lead standards. The city's water travels down the water main, it's the service line that carries water to your home that may be a lead pipe.

Milwaukee's Medical Director says replacing those pipes cost $3,500-$7,000 and who is responsible for footing the bill is up for debate.

The Medical Director says when in doubt follow this one rule--"If you're going to use your water for drinking your cooking run it until it's cold."

That means no hot water, and also clean out the filter on the end of your faucet.

Children are at the greatest risk. If you have a lead issue test your child up to age 6. Test your child at 12 months, 18 months, and 2 years old.

Lead poisoning can cause developmental and behavioral problems later in life.

Now to our water samples. We brought them to Paul Junio at Northern Lake Service, which tests Southeastern Wisconsin's water.

He says you can test your water for $30 to learn if your pipe is leaching. Anything above 15 parts per billion is a problem. But, he says Milwaukee has taken precautions.

"The pipe seemingly are well coated on the inside so there's not that risk of getting lead from the pipes in all cases happens in some cases."

In the samples we took from across the viewing area, all of them passed the EPA's lead standards.

You can also get water filters, but not all of them filter out lead as advertised. You need a filter that is a standard 53.