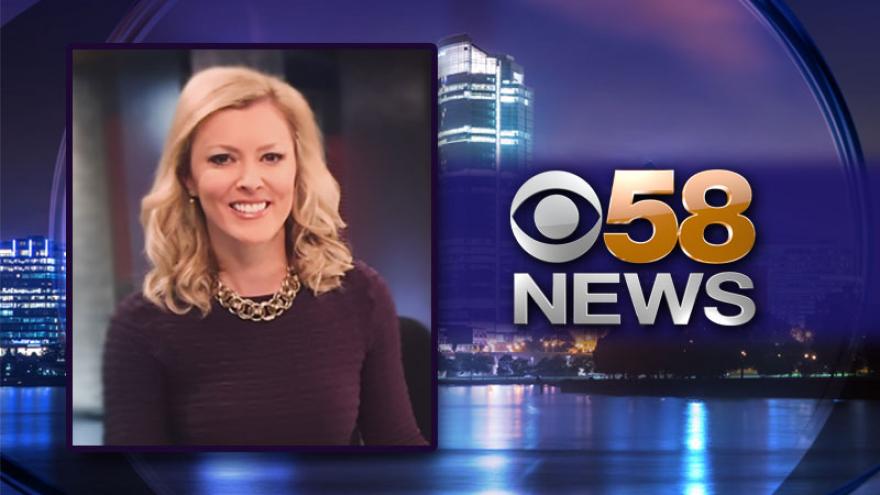 Shepherd comes to CBS 58 from WWL-TV in New Orleans, where she served as the primary weeknight co-anchor. Prior to New Orleans, Shepherd worked for six years as an anchor/reporter at WFLA-TV in Tampa, covering everything from the Republican National Convention to the Gulf oil spill.

“Returning to the Midwest is coming home for me, and I couldn’t be more excited to join the team at CBS 58,” Shepherd said. “I can’t wait to start exploring all the great things southeast Wisconsin has to offer.”

Shepherd started her career in the Midwest at television stations in Michigan and earned a Masters Degree in Broadcast Journalism from the Medill School of Journalism at Northwestern University.

“We’re excited to have Natalie join our talented news team,” CBS 58 News Director Kent Harrell said. “I love the energy and enthusiasm she will bring to our newscast. I see her as another reason for viewers to continue making the switch to CBS 58 News.”

Shepherd joins CBS 58 at the end of January.