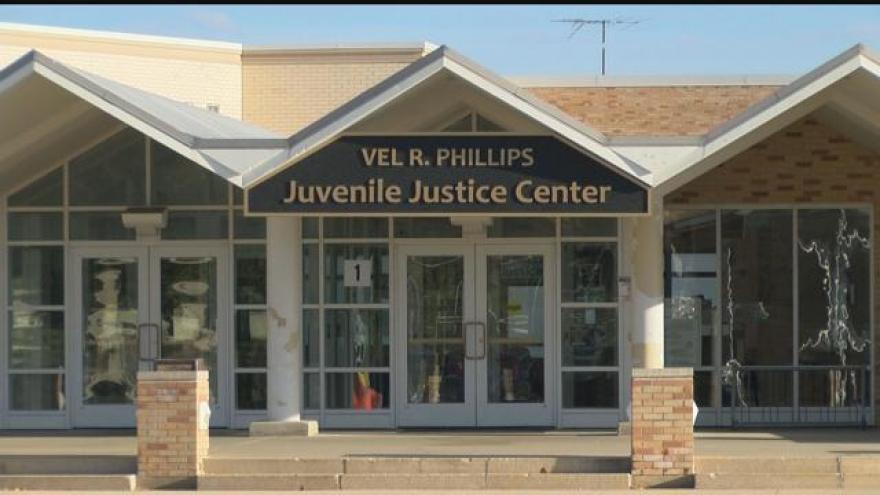 Teens waiting for their court date are held at Saint Charles Youth and Family Services on 84th Street.

Last year, CBS 58 uncovered evidence that some of the teens who are there are committing other crimes.

Saint Charles will no longer contract with the county as of April 30th and those teens will have to be placed somewhere else.

A new contract might put teens and the potential for these kinds of problems in to a different Milwaukee neighborhood.

Teens waiting for their court date are put in to the county's youth shelter program.

During such time, they're at a facility like Saint Charles Youth and Family Services.

This is a private facility and not a state detention center.

Because of that doors can't be locked and the teens can leave and potentially commit crimes.

Saint Charles isn't doing the shelter program as of the end of April so the county is now in a rush to contract with Wisconsin Community Services.

One of the proposed locations is on the north side near 12th and Atkinson.

the other on the near northwest side at 25th and Vine.

"If they were having those types of issues there, what type of issues will you have when it is just a house,” said Peggy West, Supervisor, dist. 12.

District 10 Supervisor Supreme Moore Omokunde voted to delay the approval of contracting with Wisconsin Community Services until the people he represents know about these shelters...

"If the relationship doesn't go well, I get the phone call and it's why did you allow this in to our neighborhood,” said Supreme Moore Omokunde.

Supervisor Peggy West took a look at all of these police reports and cad calls that we requested from Milwaukee Police Department.

She didn't look at each one word for word, but did say it'll be taken in to consideration in the potential contract with Wisconsin Community Services.