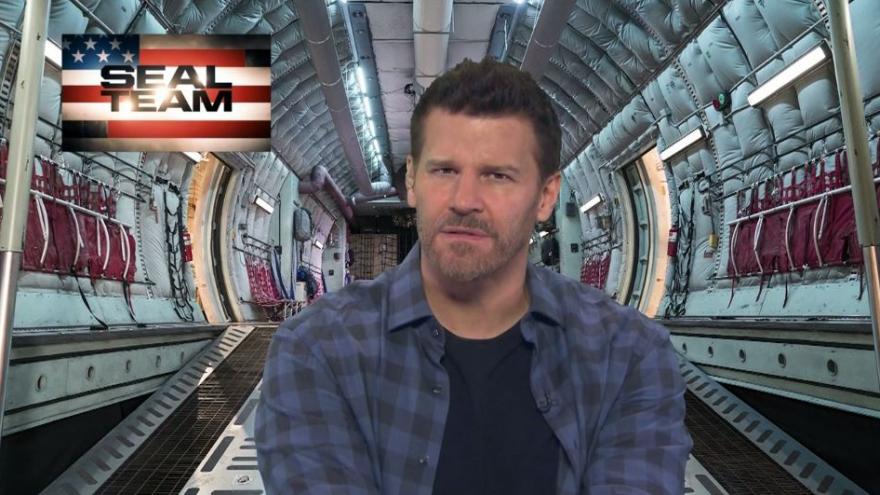 MILWAUKEE (CBS 58) – CBS 58 had a chance to talk with SEAL Team star David Boreanaz about the show and how it strives to make the stories as real as possible.

See the full interview below: