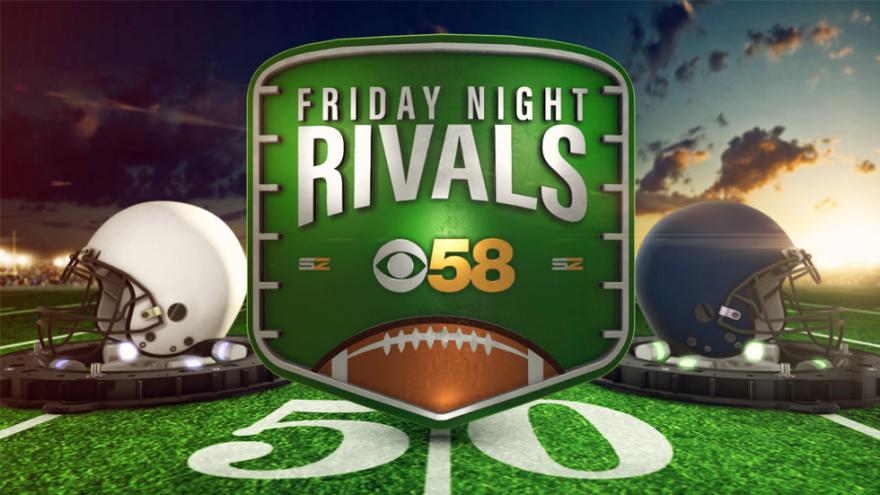 Daeleon Brown-Williams rushed for two early scores to lead Marquette University’s Hilltoppers (4-0) to a conference win over Menomonee Falls (3-1). MUHS scored in every quarter of the game, including a 32-yard scoring strike from Leo Briscoe to James Ubert just before halftime. The Indians were without running back and Wisconsin signee Julius Davis (groin injury).

For scores from more games around the area, see the scoreboard below.