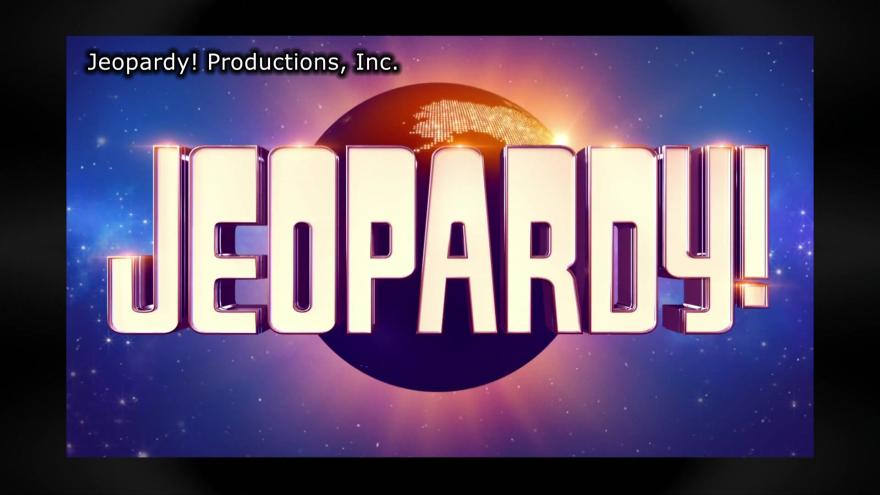 MILWAUKEE (CBS 58) -- Due to the weather cut that preempted most of tonight's Jeopardy episode, on June 15, CBS will re-air that episode at 1:08 a.m. Thursday morning.

Unfortunately, due to the severe weather, much of the episode was cut out.

Don't worry, you still have another opportunity to see it again!