CBS 58: A Blueprint for the Bucks 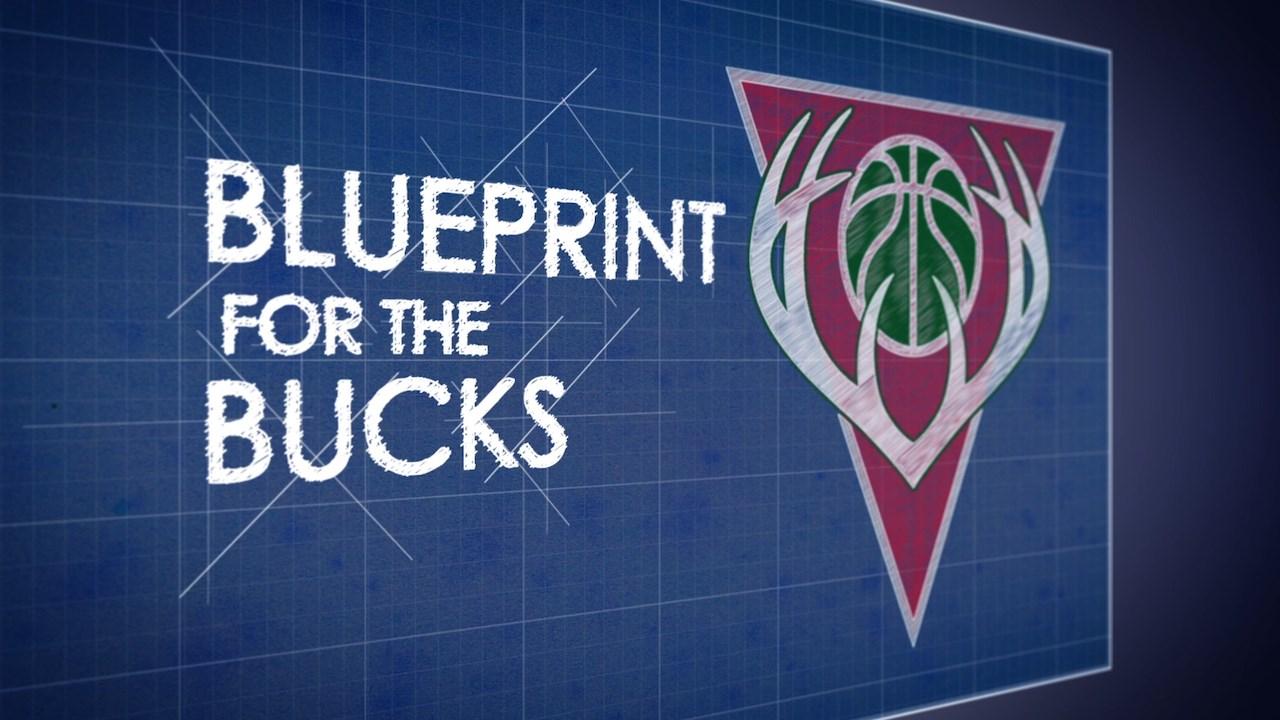 In light of all the Milwaukee Bucks' new arena talk, CBS 58 took a trip to Sacramento, California

to see how the city helped to save their NBA Franchise, the Kings, from leaving.

Last year it was all but certain that the Kings were being moved to Seattle.

There was a deal in place with a new owner there and a city hungry for a team.

There had been other team relocation talk in the past, but this was the closest they had come to leaving.

In a last ditch effort to keep the team, the city came together.

Johnson, a former all-star point guard in the NBA with the Phoenix Suns, helped bring in a new ownership group and made sure that all of Sacramento was part of the process.

He also attended a number of NBA meetings, fighting to keep the Kings were they were and had been since 1985.

The NBA told the Kings that they needed a new arena by 2017, the same deadline given to the Bucks.

Much like the BMO Bradley Center, the team's arena, Sleep Train Arena, was built in 1988.

The old arena is located about 15 to 20 minutes away from downtown Sacramento, but the new arena will be in the heart of city.

A fan group, The Crown Downtown, made a point of galvanizing support by attending city council and town hall meetings, organizing trips to games (home and away), and making t-shirts.

When talk of a new arena began, the Kings made sure to make fans a part of the discussions.

They asked fans what they wanted in a new arena in terms of things like amenities and food.

The idea was to create an arena that was uniquely Sacramento.

Not everyone in the city was on board with a new arena.

Similar to Milwaukee, there was anger over public money being used.

The total cost of the aren is estimated to be $477 million. arena.

The City will finance its $223 million contribution through the sale of bonds ($212 million) and parking and economic development funds ($11 million).

The Kings will cover all additional costs, including overruns, predevelopment, capital repairs and development of City-owned parcels.

The Kings will also fund the surrounding development area.

The city said they also had two big rules, no new taxes and no effect on the city's general fund.

While building the new arena, Sacramento also wants to develop their downtown.

It's led to the expression \"bigger than basketball\" being used when referring to the arena.

A third-party study estimates that the arena alone will attract 1.6 million new visitors to downtown Sacramento each year.

It will also help develop an under-utilized part of California's capitol city.

According to the team, these new visitors are a major contributor to the $11.5 billion in estimated positive economic impact that will result from the new arena over 35 years.

The Downtown Sacramento partnership said that since the third quarter of 2013, seventeen properties have already been sold as a result of the new arena being built nearby.

Another nineteen are up for sale and there are half a dozen other major development projects.

The plan is to also maintain and work on old arena.

The Kings said they are exploring a new owner and a range of options in consultation with Mayor Pro Tem Angelique Ashby and the Natomas community.

They believe site has a lot of great features - ample parking, access to highways and proximity to the airport, so they want to reusing the space in a dynamic way that benefits the community.