Caught on video: Driver arrested for OWI after car goes airborne through roundabout 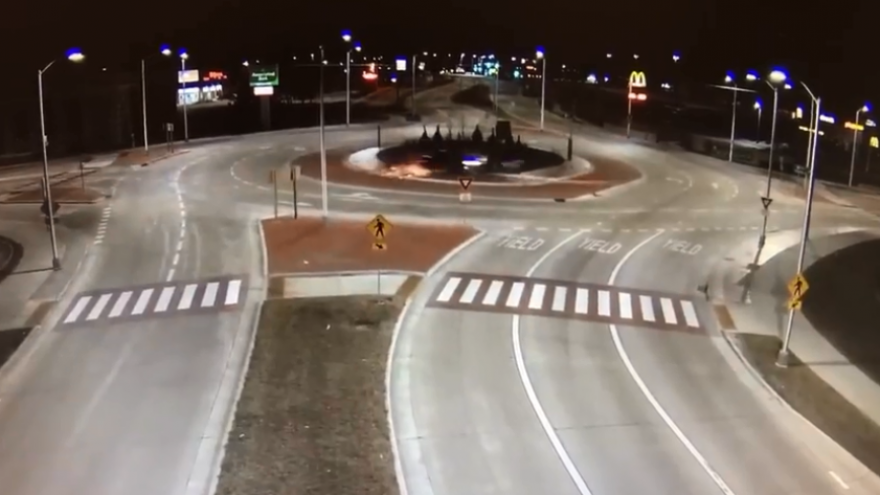 APPLETON, Wis. (CBS 58) -- A driver was arrested after a crash was caught on video.

It happened near Northland and Richmond.

Police say the driver was injured but treated and released.

The driver was then arrested for several traffic violations including OWI and Reckless Driving-Endangering Safety.