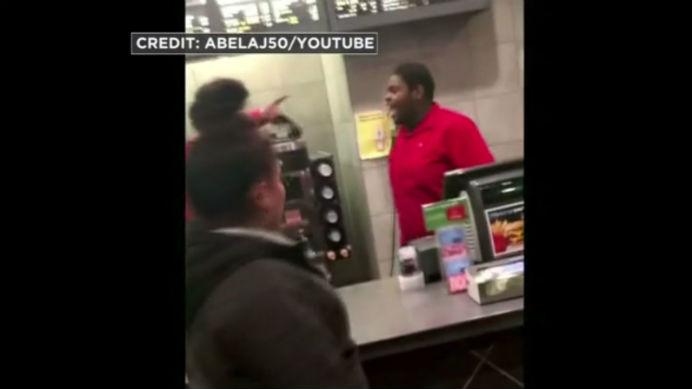 A McDonald's manager is wondering why he was fired after a 17-year-old employee's meltdown was caught on camera. Cell phone video shows Brandon Robertson trying to calm down his employee, and eventually telling other employees to call 911.

Robertson is the overnight manager seen in the video and was with McDonald's for five years. Robertson told WCCO in Minneapolis that management didn't like the way he handled the incident. He says he refrained from physical contact, because the employee was a minor. \"I fell like it was unfair, because I did what I could. He's 17 years old. I would be in jail if I put my hands on him. He's a minor. What was I supposed to do?\"

The owner of this McDonald's apologized to customers via a written statement. The owner also said, \"We took the appropriate action to address this entire matter and not just what was seen on video.\"