Caught on camera: Shorewood Police investigating after 11 cars are broken into 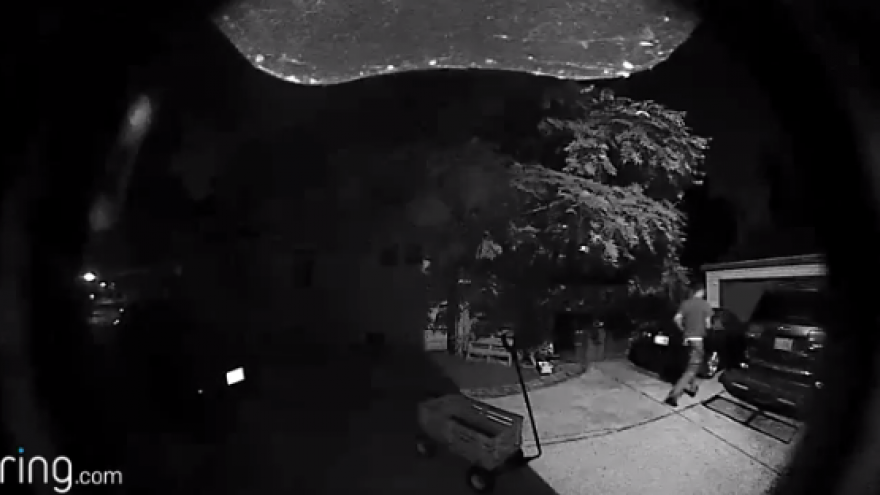 SHOREWOOD, WIS. (CBS 58) -- The Shorewood Police Department has taken 11 entry to vehicle complaints within the past two weeks.

According to police, the vehicles were left unlocked and the entries have been happening all over the village.

So far, the suspects were able to make off with at least two laptop computers and an iPhone 7.

The Shorewood Police Department was provided with video from a resident which shows an unknown suspect trespassing on a driveway and checking the doors on two parked cars. Both of the vehicles were locked and the suspect moved on.

Police are warning all residents to lock up. "We cannot stress enough the importance of locking vehicles when they are unattended. Forced entries (broken windows) are very rare but will occur when there is an item or items of interest in plain view in the vehicle. By far, the vast majority of vehicle entries and stolen vehicles this year stemmed from unlocked vehicles."

One person has been taken into custody in connection with the latest rash of entries.