Caught on camera: man tries to rob Days Inn at gunpoint, makes off with no money 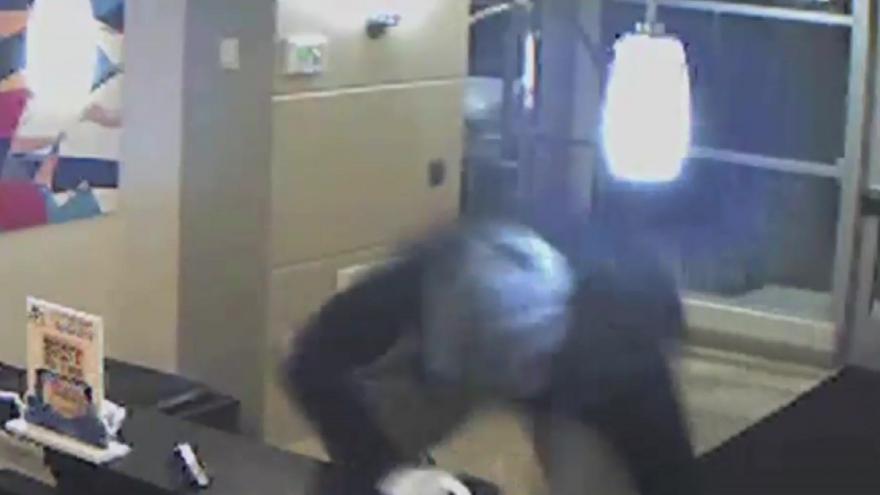 A man is captured on camera trying to rob a Days Inn on 6th and Reservoir in Milwaukee.

He then pulls out a gun and jumps over the counter. Police say the suspect tried to get money from the employee but there wasn't any money to hand over at the time.

The suspect took off.

Police are asking anyone who recognizes him to give them a call.