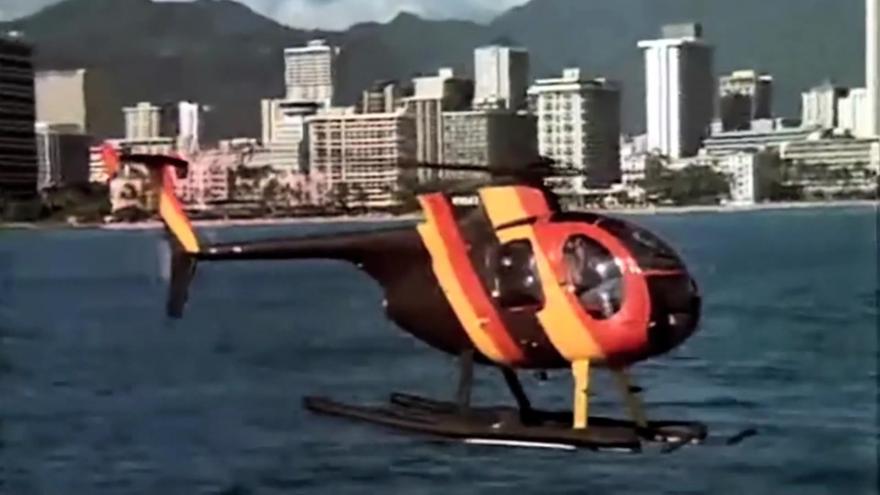 Magnum P.I. is returning to CBS!

The network has picked up a reboot of the classic series set in Hawaii about a private investigator. The series is reportedly set to air sometime during the 2018-2019 season.

Actor Jay Hernandez will star as "Thomas Magnum" a decorated ex-navy seal who uses his military skills to solve crimes.

This is currently the third show that CBS has rebooted, the others were Hawaii Five-0 and MacGyver.