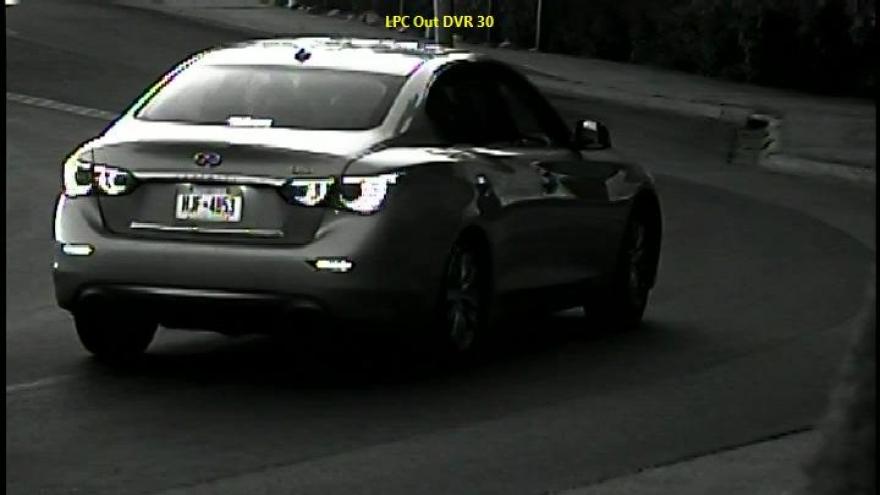 LAKE DELTON, Wis. (CBS 58) – Police are looking for two men after at least four catalytic converters were stolen from cars parked at the Kalahari Resort in Lake Delton near the Wisconsin Dells.

Police say surveillance footage shows the suspects are driving a gray or silver 2017 Infiniti with New York plates HJF4853. The car is registered to Hertz Rental and was rented from the Cleveland, Ohio airport.