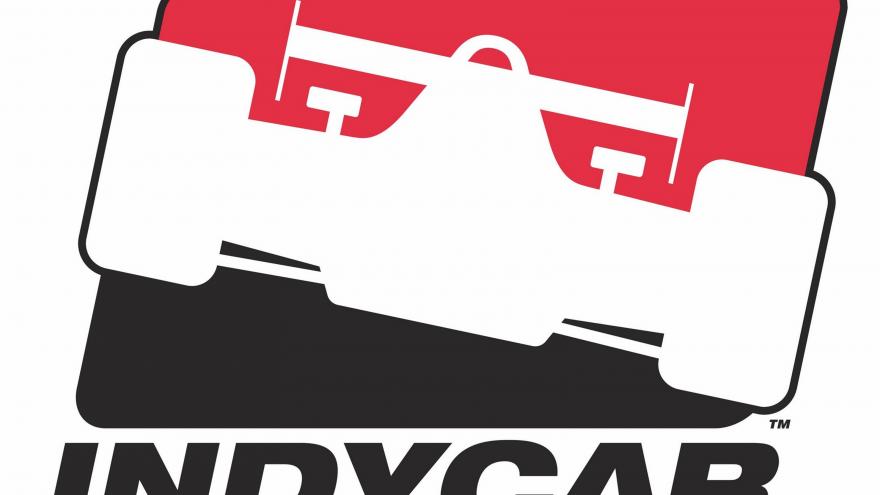 ELKHART LAKE, Wis. (AP) -- Team Penske will have a stranglehold on the first two rows of the IndyCar race at Road America.

Helio Castroneves won the pole at qualifying on Saturday, turning in a lap time of 1:41.30. It was his 50th career pole, and third of the season.

Castroneves beat out teammate Will Power by .06 seconds to take the pole. Power won last year's race at the rural Wisconsin road course.

Two more Penske drivers will start in the second row after Josef Newgarden finished third and Simon Pagenaud came in fourth. Penske drivers have also turned in the fast practice times all weekend.

All six of the top drivers are separated by 49 points atop the crowded season leaderboard.