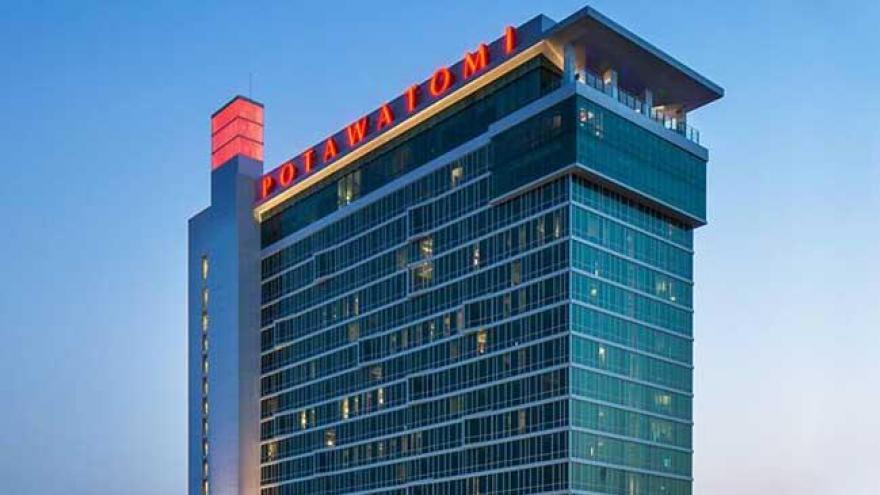 MILWAUKEE (CBS 58) -- The casino at Potawatomi Hotel and Casino has re-opened following a temporary power outage on Wednesday, Dec. 18.

The Potawatomi said the outage happened shortly after 5 a.m.

Guests inside the casino were evacuated as a safety precaution.

Everyone has been allowed to return inside.

MILWAUKEE (CBS 58) -- The casino inside Potawatomi Hotel and Casino has been evacuated due to a power outage on Wednesday, Dec. 18.

The Potowatomi said there was scheduled electric maintenance taking place and the backup generators did not kick in, prompting half the casino to lose power.

As a security concern, the casino was evacuated and they're working on getting power back.

Hotel guests were not affected by the outage.