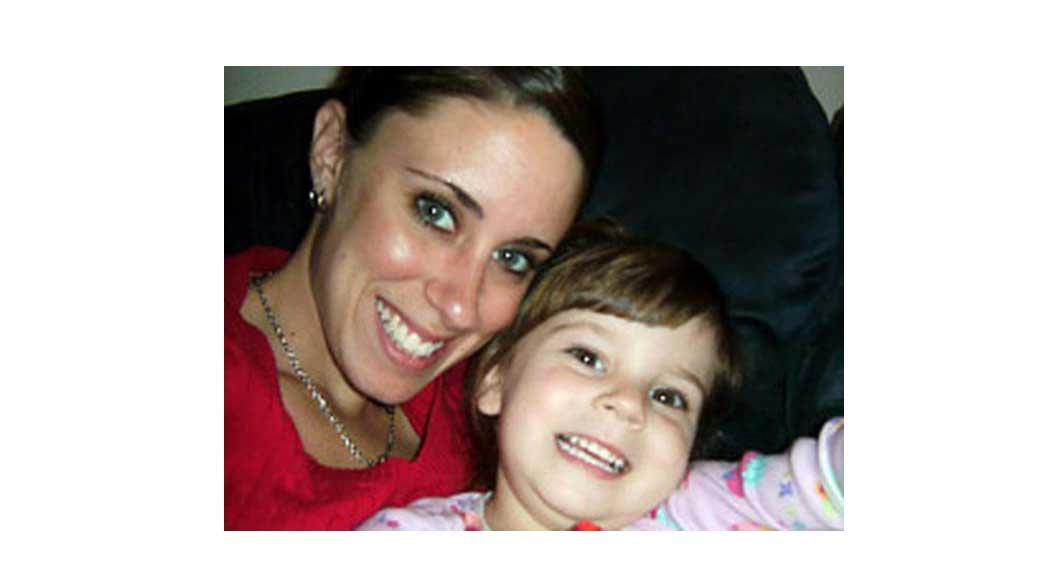 NEW YORK (CBS NEWS) — Federal authorities say an attorney who represented Florida mom Casey Anthony before she was acquitted of killing her daughter in 2011, has been charged with plotting two smuggle as much as 1,500 kilograms of cocaine.

Todd Macaluso was arraigned on Nov. 19 with two other defendants, Carlos Vasquez and Humberto Contreras, who officials with the Drug Enforcement Administration say had gathered on Nov. 14 in Haiti to arrange a trip to Ecuador, where they allegedly planned to load Macaluso’s plane with cocaine.

The day before, one of Macaluso’s alleged co-conspirators was recorded by investigators saying Macaluso’s plane “would fly from Haiti to Ecuador, pick up cocaine, and then transport it to Honduras to subsequently be imported into the United States,” according to an affidavit filed in Brooklyn Federal Court.

Macaluso, a 54-year-old licensed pilot, allegedly flew his Falcon 10 from Florida to Haiti on Nov. 14 for a meeting with Vasquez and Contreras to finalize the arrangement, investigators say. They were arrested that day.

Investigators say discussions about the plan were recorded on multiple occasions in October and November.

Macaluso was previously convicted of defrauding clients, for which he was sentenced in 2015 to five months in prison.

Macaluso represented Anthony during at trial after she was accused of murdering her 2-year-old daughter. Macaluso worked on her case from March 2009 through February 2010 and she was acquitted in 2011.

He is also an ex-con who was convicted of defrauding clients in California and sentenced to five months in prison last year.