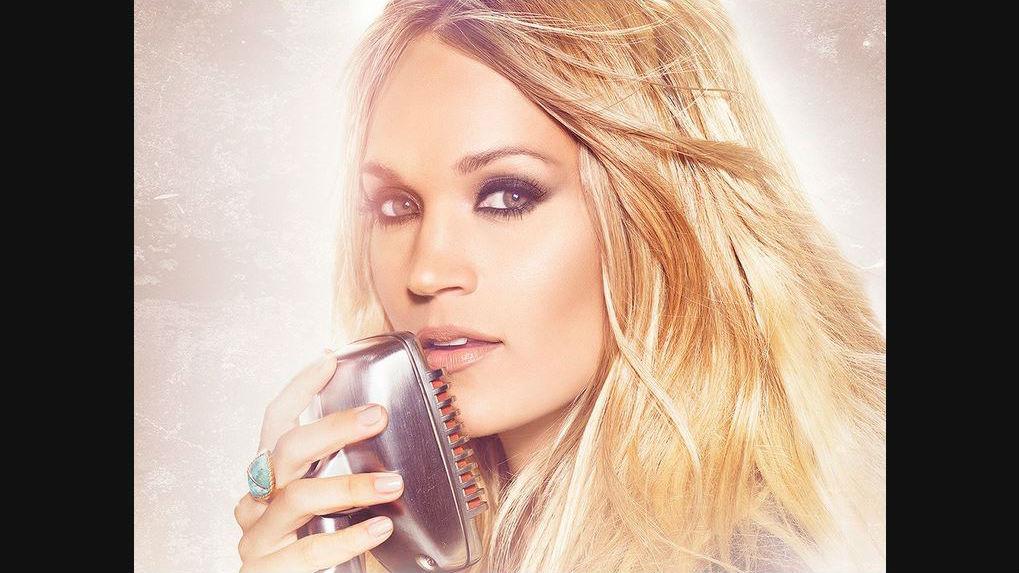 Carrie Underwood is bringing The Storyteller Tour - Stories in the Round to the BMOHBC Wednesday, October 5 with special guests Easton Corbin and The Swon Brothers according to a release from the BMO Harris Bradley Center.

Seven-time Grammy winner and ACM Female Vocalist of the Year nominee Carrie Underwood has just announced The Storyteller Tour- Stories in the Round will extend through the fall. The in-the-round arena tour launched to rave reviews in January and has already played sold out shows across the U.S., including a crowd of over 17,000 at Boston’s TD Garden. Carrie recently returned from Europe where she played five shows in five countries, each part of Country to Country Festival.

“I always love being on the road performing for my fans,” shares Underwood, “but something about this tour feels more magnetic than ever. Having a 360-degree view of the audience gives me the opportunity to connect with more fans and feed off their energy. I can’t wait to continue this tour into the fall!”

A limited number of pre-sale tickets will be available for purchase Thursday, April 7 from 10:00 AM until 10:00 PM with code STORY. Tickets go on sale to the general public Friday, April 8 at 10:00 AM.