Cardinals get eight strong innings from Garcia in win over Brewers 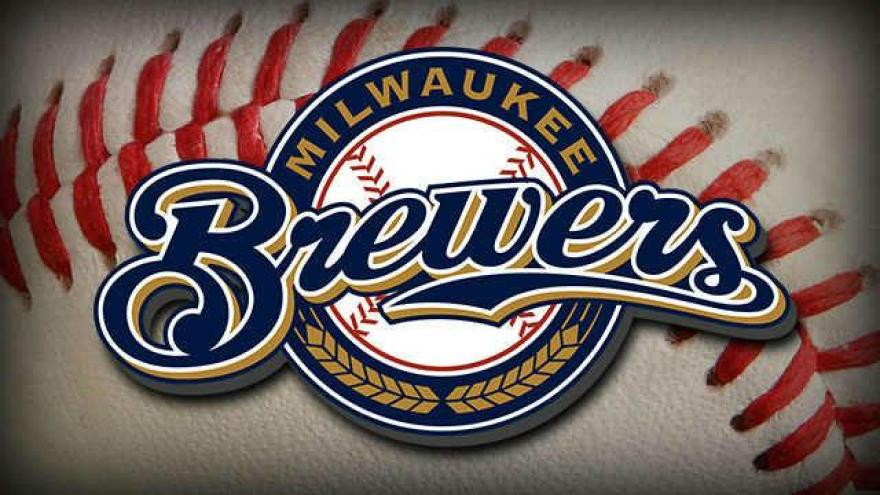 Jaime Garcia gave up just one earned run over eight innings for the Cardinals as the Brewers fell to St. Louis 5-1 Saturday evening at Busch Stadium.

Garcia gave up just seven hits and did not walk a batter. Tyler Wagner, making his second major league start for the Brewers, gave up five earned runs over four innings, walking four without striking out a batter.

Jonathan Lucroy had three hits and Martin Maldonado added two more for the Brewers (65-90), but the rest of the team managed just two hits in the defeat.

The two teams wrap up their four game series Sunday afternoon at Busch Stadium. The Brewers then spend three days in San Diego before wrapping up the season at Miller Park next weekend against the Cubs.