UPDATE: Driver cited after rollover crash near I-94 EB and 27th Street 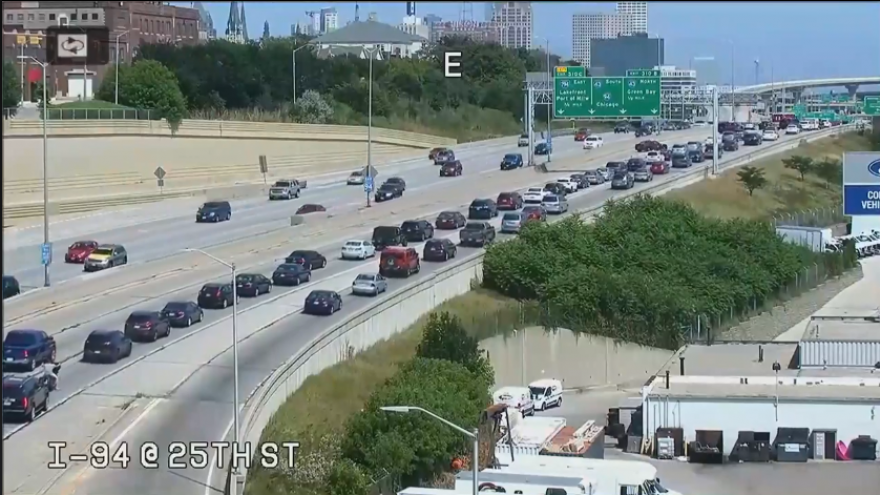 MILWAUKEE COUNTY, Wis. (CBS 58) -- A driver has been cited after a two-vehicle crash and rollover on the freeway Sunday afternoon.

According to the Milwaukee County Sheriff's Office, the driver of the vehicle that rolled over had minor injuries and refused transport and further medical treatment.

The driver was also cited for following too close and failure to maintain control of the vehicle.