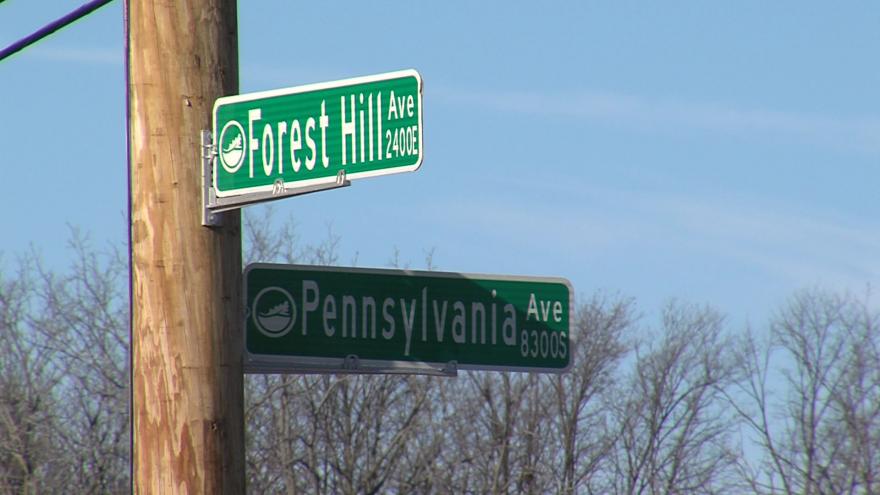 OAK CREEK, Wis. (CBS 58) -- Police in Oak Creek busted a group of people they say was trying to steal a car.

Officers say they spotted the suspects at an apartment complex on Sunday and they took off in a car they had already stolen. Police were able to track them down and arrest them near Pennsylvania and Forest Hill and they say they found drugs and other stolen items inside.

Oak Creek police say they received several reports of cars being broken into over the weekend.