Car stolen with keys from Heiser Ford in Glendale 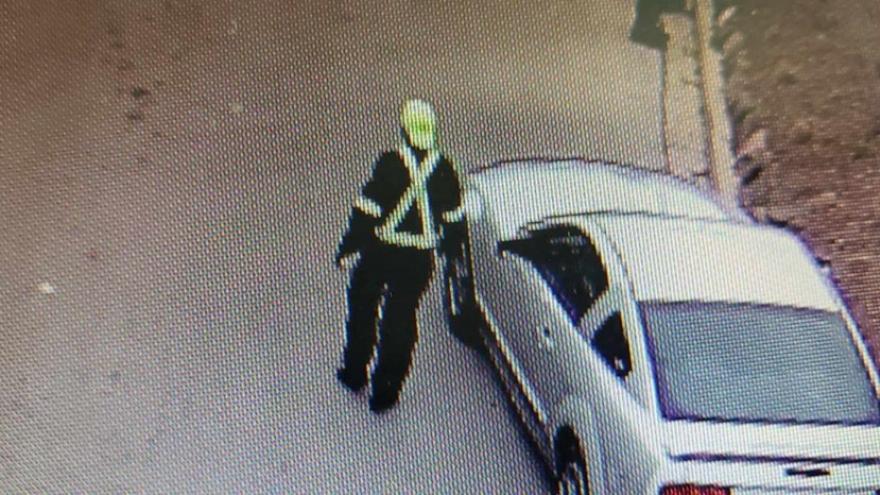 GLENDALE, Wis. (CBS 58) -- Glendale Police are trying to find the person who stole a car and its keys from Heiser Ford Thursday afternoon.

According to police, the theft happened around 3:10 p.m. on May 9 at Heiser Ford on Silver Spring Drive. 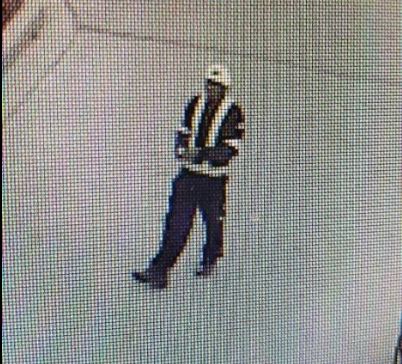 The vehicle is a metallic blue 2015 Buick Enclave with a Heiser paper license plate.  The suspect is described as being a man in his mid 40's, having a goatee, was wearing a navy blue sweatshirt with a yellow crossing guard type striped vest and a yellow vest.