Car stolen in Wauwatosa had a baby and passenger inside 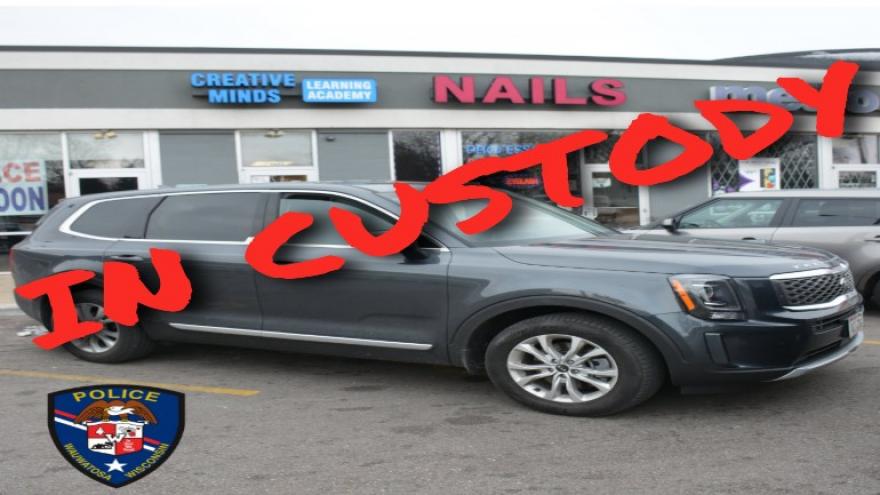 Police say the car was stolen while a baby and passenger were still inside. They were later let out of the car.

Police have arrested a 22-year-old man in connection to the incident.

According to a Facebook post by the Wauwatosa Police Department, officers found the car and suspect in the 5800 block of Silver Spring. The suspect was arrested after a foot pursuit.

Police say although the car was not left unattended, the running vehicle was an "easy target".

"We would like to use this incident to remind the public to remain vigilant in locking motor vehicles and never leave a running vehicle unattended," the department stated.