Car splits in two, no one seriously hurt in Dodge Co. crash 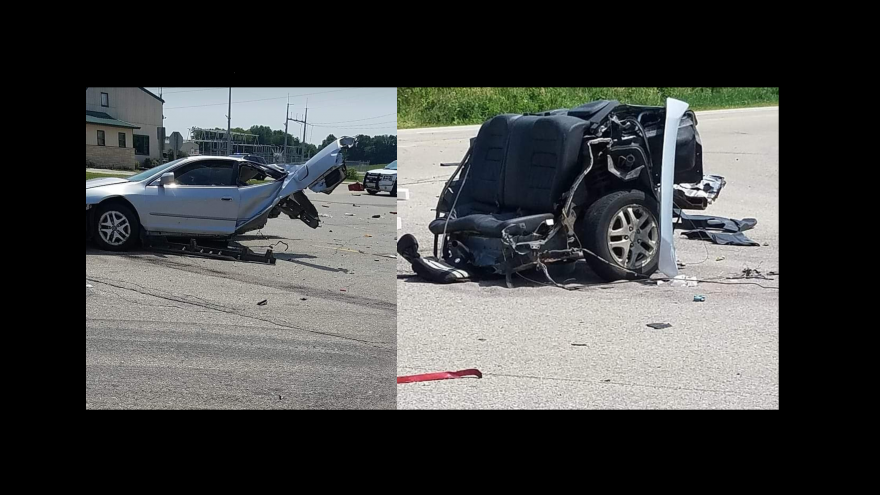 According to the sheriff's department, the crash happened around 11:30 a.m. near State Highway 33 and County Road TW in the Town of Hubbard.