Car Pulled from Wauwatosa Retention Pond Had Been Reported Stolen 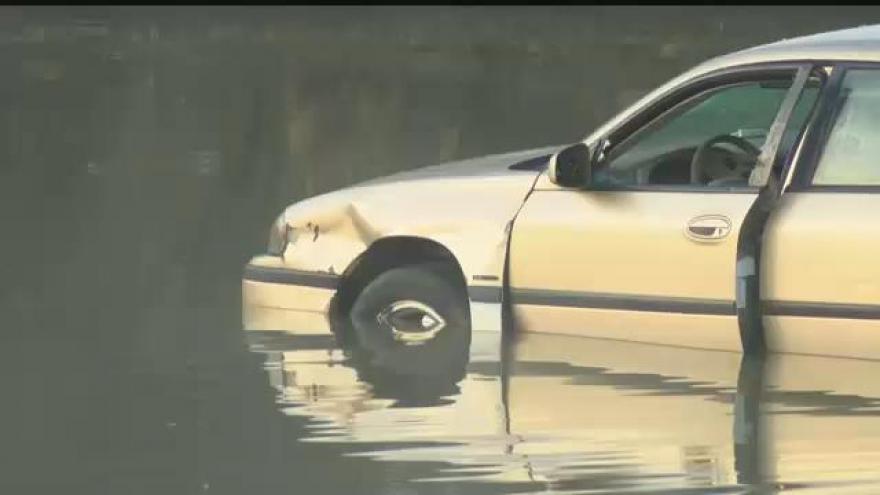 The car recovered from a retention pond in Wauwatosa, along 87th Street, about a block north of Watertown Plank Road, was reported stolen out of Franklin between 6:30 and 9:30 PM Sunday.

According to the Franklin Police, the silver, 2005 Chevy Impala was found by Milwaukee County Sheriff's Deputies around 9:45 PM Sunday.

The recovery operations of the vehicle began around 6 AM Monday morning.

The Wauwatosa Fire Department was called to the scene, but the car appeared to be abandoned.   A search was made of the vehicle and no one was found inside the vehicle.

A tow truck was called and will be removing the vehicle from the pond.