Car hits garage after being rear-ended by alleged drunk driver 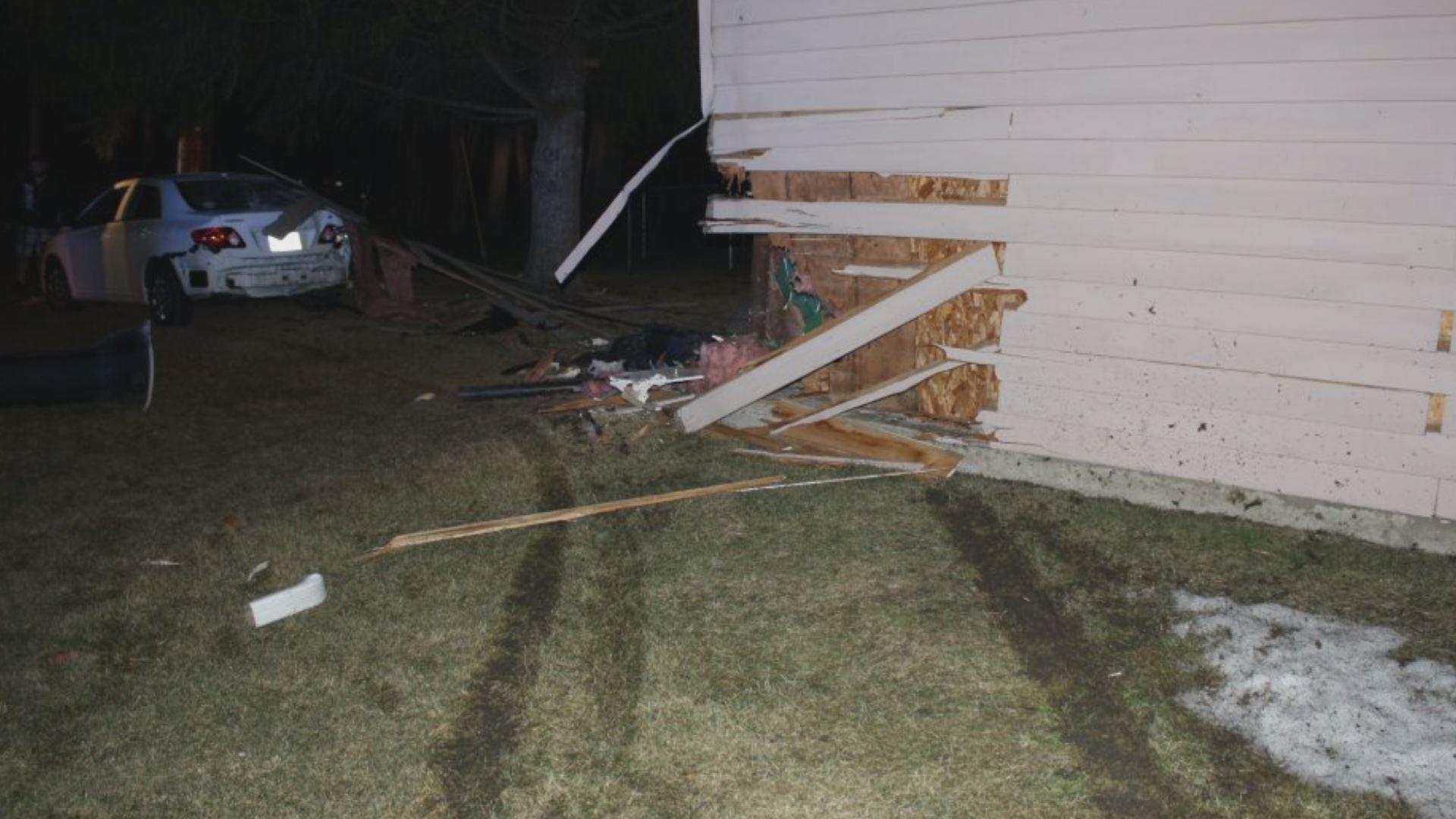 On Saturday, a witness called the Racine County Communications Center after seeing a Chevy pick-up truck collide at a high rate of speed with the back end of a white Toyota Corolla.

The Corolla was occupied by a driver and one additional passenger.

At that time both vehicles were heading north bound on STH 32 near Chicory Rd. in the Village of Mount Pleasant.

After the collision the Chevy truck fled in the same direction.

The collision caused the Corolla to collide with a garage in the 1600 Block of Enos Ave.

The Corolla and the Garage sustained extensive damage. However, neither occupant inside the Corolla was injured.

After the crash a witness followed the suspect (Chevy Silverado) vehicle and provided Police with a description.

Shortly after that Mount Pleasant officers located the suspect vehicle heading south bound on state highway 32, directly past the exact area where the crash had occurred.

Upon stopping the suspect vehicle officers detected that the driver had been intoxicated.

The driver of the Chevy truck, 49-year-old Robert Ritthaler was arrested.